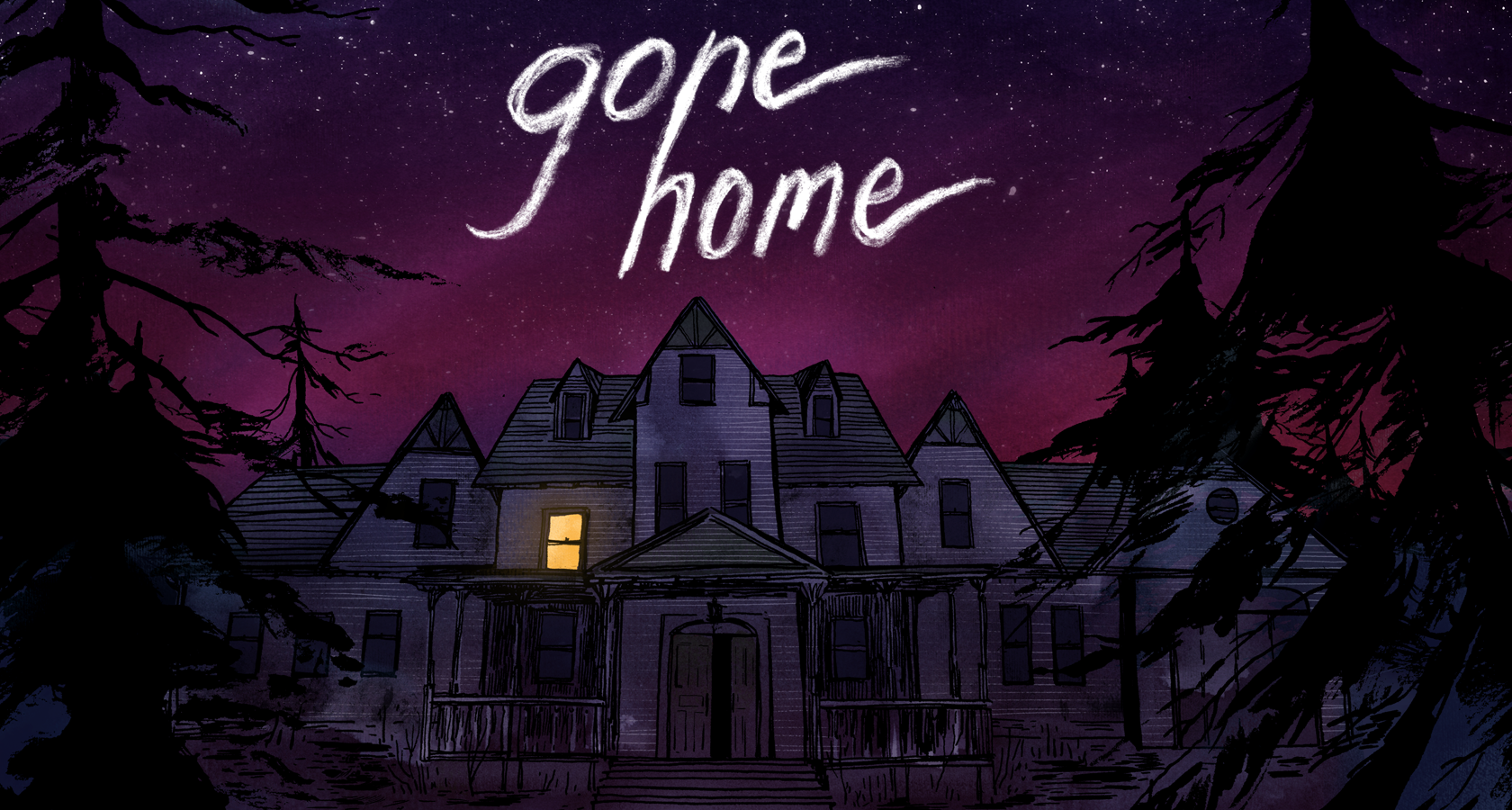 A dim light flickers in the distance during the late hours of the evening as a still silence fills the air. These are things that define both the opening moments of Full Bright’s Gone Home and my childhood memories growing up playing Nintendo & SEGA titles in the mid / late 90s. As someone who sometimes struggles to find her voice amidst a sea of opinions, new releases and a 24/7 news cycle it was a decision to revisit one of 2013’s standout titles that reminded me that gaming will always be something close to my heart. Rarely has it been that a game has made me cry, even rarer still is that this one game has me wanting to share my childhood memories of escaping to the world that existed on the other side of the glass.

Firstly, if you haven’t played Gone Home yet, I highly recommend you do so before continuing to read this article. No, I’m serious, head on over to their Steam Page and put down the $19.99 for this fanatically constructed narrative experience. I don’t really think this editorial is going to cause millions to rush out and buy the game, but if I am going to discuss the deep impact that Gone Home had on me and how it relates to my own personal gaming history some spoilers may be necessary. If you want to avoid spoilers I advise turning back right now…

I have fond memories of playing games like Super Mario World, Super Metroid, Yoshi’s Island and other SNES classics during my youth. I guess I could say that I was fortunate to be a devout Nintendo fan during what was arguably one of their brightest periods but it was more than just nostalgia for my youth that made Gone Home’s recreation of decades gone by so appealing to me.  As a youth, trying out a new game was always a bit of a gamble. There was no internet when Super Mario World 2: Yoshi’s Island was released and the only information I had to go on was what was available in Nintendo Power. My experience with Gone Home shared similar parallels with my experience playing Yoshi’s Island. Both titles were gifted to me; I had limited knowledge of either game before playing and lastly both games would leave an impact on me that would long after I had stopped playing.

I can still remember the first time my friend Nicholas booted up Yoshi’s Island for the first time in his basement. I can remember the flicker of the screen as the white text “NINTENDO PRESENTS” scrawled across his now ancient CRT television. On its surface Yoshi’s Island was a cutesy platformer with a unique visual style but for me that game showed me that there was so much more to gaming then just getting from one side of the level to the next. It was truly the first game that I appreciated as a work of art. Seeing the sprites rotate and move thanks to the Super Nintendo’s mode 7 graphics made me wonder just how much work went into building such a game. This of course is not to downplay the suburb boss fights and platforming mechanics that has made Yoshi’s Island a classic with a lot of staying power. In many ways, it was the first game that took me beyond the mechanics, beyond the characters, into another realm where I was able to take everything in – the entire experience – and really start to appreciate gaming as a medium.

Bringing things forward almost 17 years, starting Gone Home filled me with the same childlike wonder and puzzlement that Yoshi had done for me as a youth. I stood in front of a pile of boxes on the poorch of an empty house with no clue what I was to do next. On screen prompts lead me to solving the first simple puzzle in order to gain access to the house. Things were eerie and quiet, and once I had set foot inside only to hear an audio log addressed to Katie fill my ears. Little did I know then but what was unfolding in front of me was one of the most touching stories that I’ve ever experienced in gaming. As I heard Kaitlyn’s words ring through my ears I couldn’t help but flash back to my own time as a child in the same period. Struggles with seemingly un-accepting parents, first crushes and the desire to be understood where all things that rang true for me. Without even showing me Kaitlyn’s face, I instantly empathised with her life. She was a fully developed character, almost as if she was a real person- full stop, there was no doubt in my mind, while I was playing Gone Home I was experiencing the Kaitlyn’s struggles through her audio logs. 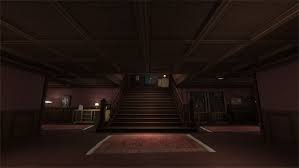 There are more than a few reasons, childhood memories aside, why Gone Home struck a chord with me. As an out lesbian, who has involved in the gaming industry in some fashion for the past ten years, finding an interactive space where diverse voices are represented or queer characters celebrated is extremely rare. Not only has Full Bright shown that you can build a non traditional narrative experience that can come to life on an indie budget but they’ve given an entire generation of gamers a character that we can call one of our own. In many ways Kaitlyn’s struggles are our struggles – for identity, for sexuality, for representation, for visibility. Just as Nintendo showed us that games can feature cute and cuddly dinosaurs can be difficult, Full Bright has demonstrated that you can veer away from traditional narratives and still make a game that will tug at your heart strings.

Issues like depression and a lot of the more negative mental spaces that some of us experience are often not portrayed realistically in interactive entertainment. For every realistic depiction of depression gripping you and taking away your ability to do even the most basic of things there are hundreds of ‘insane maniacs’ killing hundreds of people without recourse or any semblance of reality.  Gone Home deals with touchy, often taboo subjects in not only a realistic manner but also in a way that makes them tangible. It forgoes shock value and instead delivers its message in ways that words cannot describe. If you’ve ever felt the bite of depression or other related mental illness and have made it to Gone Home’s bathroom scene you know what I am writing about.

I loaded up Gone Home after work this week and just wandered around the house hoping that I could find that light still on upstairs. What I found was a reminder that gaming is something special, something that has been with me since some of my earliest memories, and it is becoming a place where the invisible are slowly starting to become visible. I cried my first time playing through it, and I cried again when I finished walking through the house.

In the end I found the room upstairs with the SNES and I don’t think I want to turn off that upstairs light off any time soon.