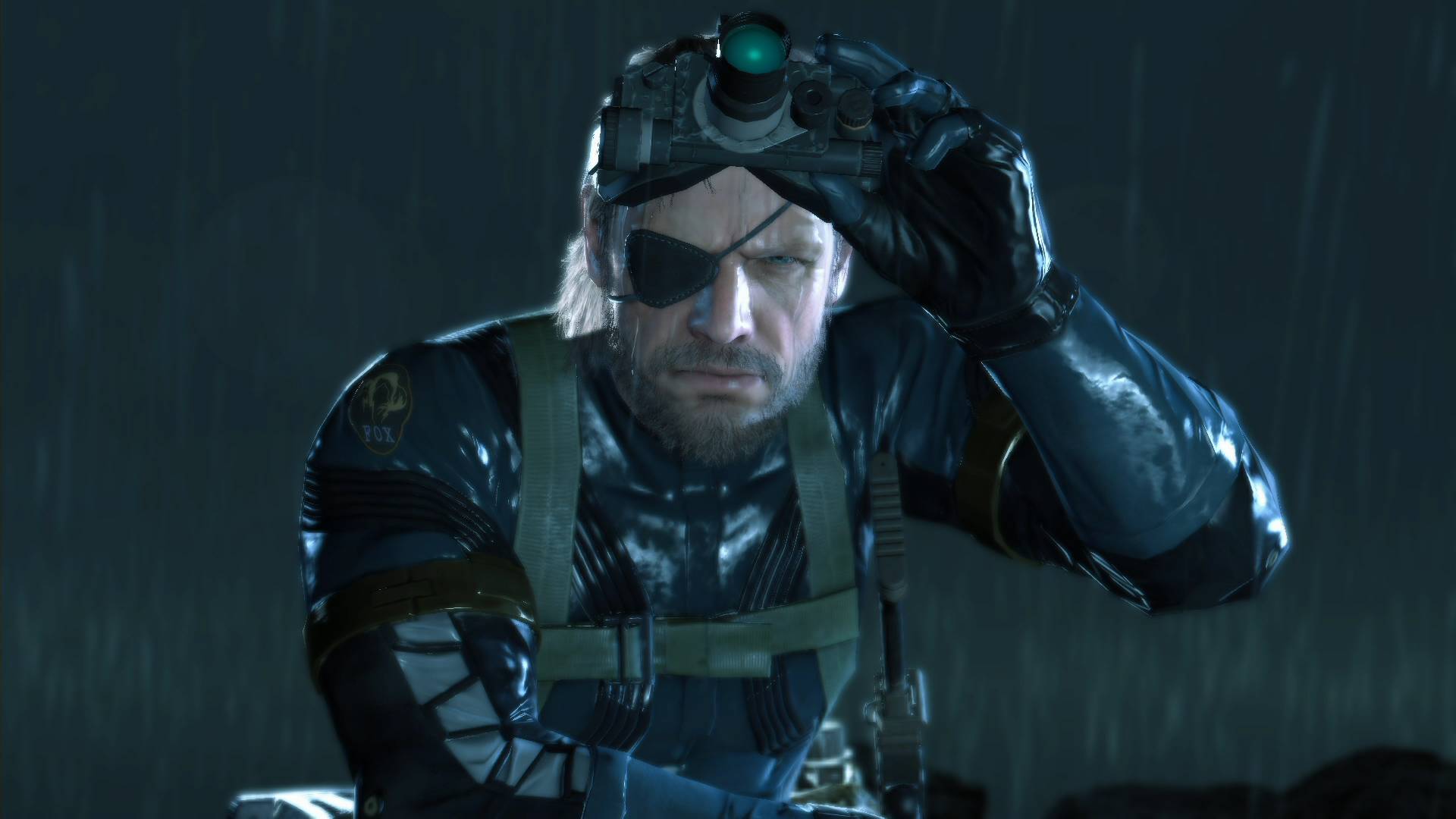 Want to take a look at how Metal Gear Solid V: Ground Zeroes compares between console generations? Well, wonder no longer because Konami has released a two minute comparison video that shows us the differences between the PlayStation 4, Xbox One, PlayStation 3 and Xbox 360 versions of the game. Alongside this visual comparison, Konami also revealed the resolutions and frame rates for each version.

From the multiple viewings of this trailer that I watched prior to the publication of this article the major differences between the two generations, FPS and resolution aside, appear to be more realistic lighting, cleaner shadows and higher resolution textures in the next gen version.

Which version will you be picking up? We’ll be reviewing the PlayStation 3 build of Metal Gear Solid V: Ground Zeroes shortly after release. The game will be out on March 18th in North America and March 20th in Europe.  Make sure to check out Konami’s video after the jump.[youtube id=”60FqLOMOPgU” height=”350″]