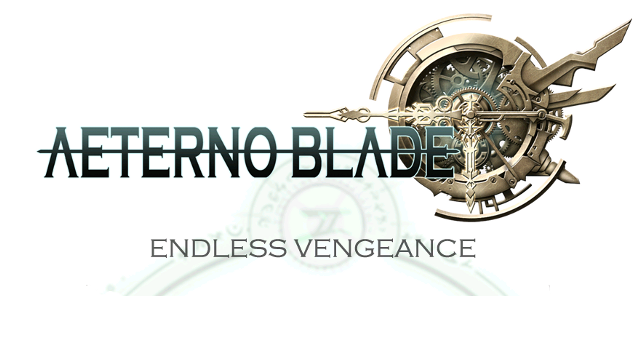 At Awelsia region, vengeful Freyja traveled with unknown weapon AeternoBlade to revenge Beladim, the Lord of Mist who had destroyed her village, Ridgerode, and killed all her tribes. Her vengence is helped by Vernia , who has same merit to Beladim, Vernia taught Freya about the ablility of AeternoBlade. Freya has to adventure to many world dimention find the secret of Beladim annihilation. What is AeternoBlade? And How Freya can revenge her merit to Beladim? There are ton of mysteries to solve in her adventure by YOU. Available on Feb. 18th

Find all of the differences! Discover a classic game on your Nintendo 3DS! 150 magnificent photos of landscapes, decorations, animals, still life, and more. Stay focused to find all of the hidden differences. A relaxing classic for the mind that the whole family can enjoy – anywhere!

Just in time for Valentine’s Day, the multiplayer, download-only game Spin the Bottle: Bumpie’s Party introduces six new fun mini-games. Spin the Bottle: Bumpie’s Party is a game for 2-8 players. You sit in a circle around the GamePad and spin a virtual bottle. Two players are randomly paired up each round to do a collaborative physical challenge. Use the Wii Remotes and each other to dance, spin, grab, jump, hide, pump, pass and squeeze. Collaborate with your friends and complete the most challenges to win Bumpie’s Party! Spin the Bottle might be tongue-in-cheek, but don’t worry kissing is not required.

In this action-packed sequel to the classic game Contra, experience run-and-gun game play at its best as you take control of Mad Dog or Scorpion and once again battle the forces of Red Falcon. Stages feature intense battles against huge bosses and both side-scrolling and top-down perspectives. Use a variety of powerful weapons and tap into your killer instinct to survive the deadly waves of enemies.

For a limited time, select Rising Star games are on sale in the Nintendo eShop on Nintendo 3DS, including games like Beyblade Evolution, Jewel Master: Cradle of Rome 2 and Girl’s Fashion Shoot. The offer is available starting today and will run until 9 a.m. PT on March 13.

All of Level 5’s previously-released Nintendo eShop games are on sale for $2.99! That’s LIBERATION MAIDEN, AERO PORTER, CRIMSON SHROUD, BUGS vs. TANKS!, THE STARSHIP DAMREY, and ATTACK OF THE FRIDAY MONSTERS! A TOKYO TALE! Check out the sale before it’s too late!