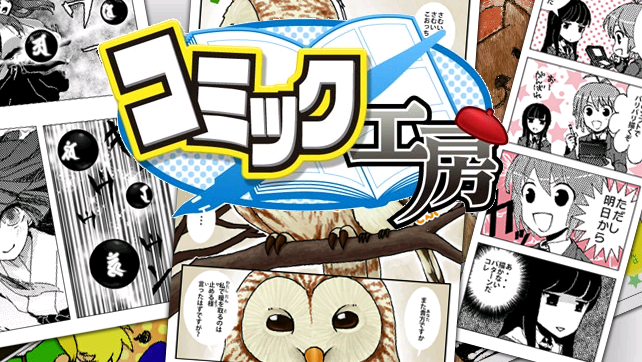 Siliconera revealed yesterday that Comic Studio, the upcoming Nintendo 3DS app that will allow users to create their own manga or comics, will be released in the west. Japanese developer Collavier, which is behind the app, confirmed to Siliconera that a western release is planned, though there has been no decision on a date for the release.

In the app artists can draw and save up to 80 pages in 80 files, meaning that 6400 pages can be saved in the app. Drawings can be exported as a JPG image and is saved as an image in the Nintendo 3DS camera, which can then be transfered to a PC through the SD card.

Comic Studio will be released in Japan on January 15th and will retail for 800 yen.