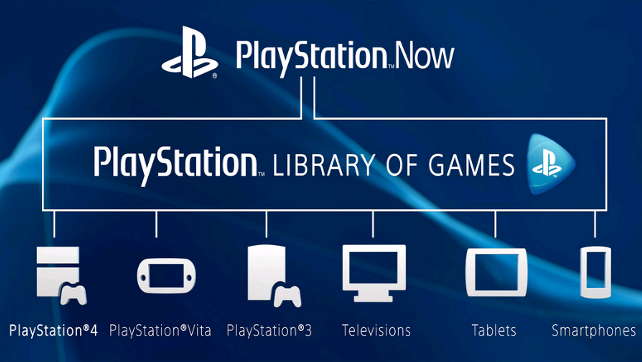 Today Sony announced a new streaming game service at at CES 2014 in Las Vegas. The new service will be called PlayStation Now (PS Now) and is set to be available in the United States beginning this summer. Sony promises that with the new service you will be able to stream popular hits and classic games from the PS3 library, first on PS4 and PS3 systems, followed by PS Vita.

In addition to PlayStation platforms, most 2014 US models of Sony’s BRAVIA TV lineup are said to support PS Now with the service eventually expanded beyond PlayStation platforms and Sony devices. Sony announced that this will allow the ability to stream PlayStation games across a broad range of Internet-connected devices.

PlayStation Now is said to allow you to: