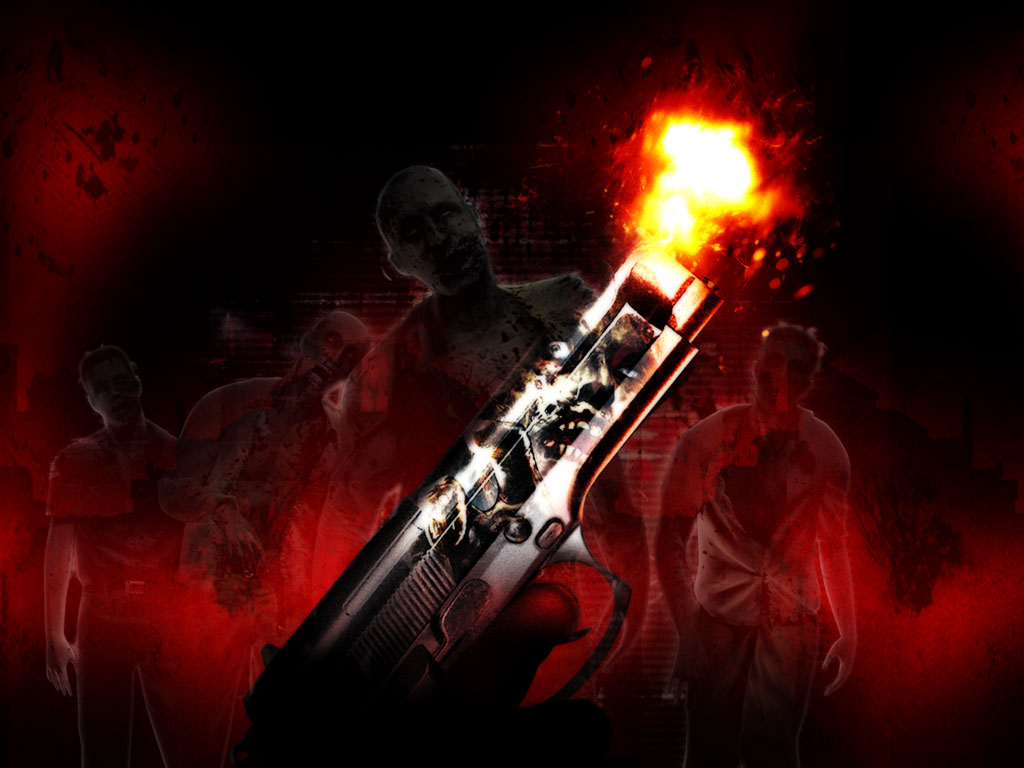 Using packet captures from the Japanese release of Outbreak dedicated fans were able to re-create the game’s online mode albeit with some limited functionality. According to their FAQ the private server supports the creation of lobbies & games in the original Outbreak and support for three different game modes was added to Outbreak File #2 recently (Boys Only, Girls Only and Nightmare Mode). In order to play you’ll need a PlayStation 2 capable of reading Japanese games as well as a JPN copy of either Outbreak titles. Their server may support emulated games but the developers caution against this.

CapCom’s Official servers were shutdown in March of 2007 after three years of availability. At that time the company issued the following statement:

“Regretfully, conditions now dictate that we must close down this server effective from March 31, 2007. Naturally it will still be possible to play the game offline, but the online component will no longer be available.We would like to take this opportunity to thank all of those who have been loyal members of the RE Outbreak community for the past months.”

Hey Capcom, since your fans are reverse engineering your games in order to restore functionality, how about a PSN/XBLA port on current gen or a next-generation reboot?