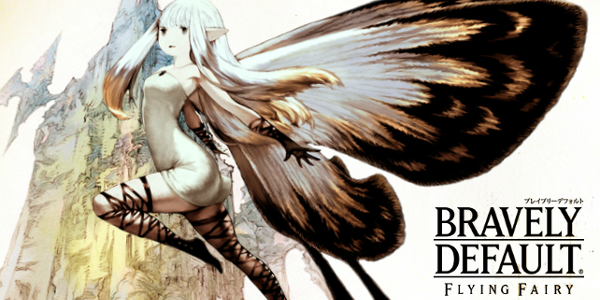 According to a report on Kotaku, there may be a sequel to Square Enix’s Bravely Default: Flying Fairy game for the Nintendo 3DS. The first game, which came out in 2012 in Japan with an enhanced edition released just today. This new version has yet to be released in North America but is currently slated for release in North America on February 7th, 2014. Europe will see the game this Friday.

Nintendo is publishing the game in both territories.

The report lists the information as an unconfirmed leak from a Japanese magazine, but has yet to confirm the leak with the magazine, nor has there been any comment from Square Enix in Japan. In the leak the game is listed as being called Bravely Second. The magazine article also says the game will share the same universe as Bravely Default, but takes place several years after the original title.

Follow this link for images from the magazine over on Kotaku.