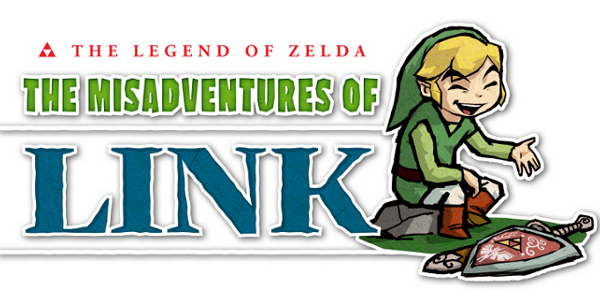 Well Nintendo released the first few episodes of The Legend of Zelda: The Misadventures of Link over the last weeks on Nintendo Video. The videos are short as expected, topping up at just over a minute. The first such short little video just has Link, in the polygonal art style of The Wind Waker, crawling through a tunnel collecting rupies before he is dropped through the floor.

The video isn’t anything to write home about but I must say that I love the continued addition of added content to Nintendo Video and not just more music videos. Personally I didn’t really watch the random music videos and skipped right passed them in favour of the other content.

Funny animated shorts from Cartoon Hangover have also arrived on Nintendo Video and if you haven’t already checked them out you really should. If you’ve ever watched the Adventure Time series you’ll see a familiar look to these shorts, which should not be missed. The original series Bravest Warriors began airing as well as the two part short Bee and PuppyCat. Both are very well done and are must watch cartoons. You can see them on YouTube on the Cartoon Hangover channel, but I’m waiting to enjoy them when they premiere on my 3DS. 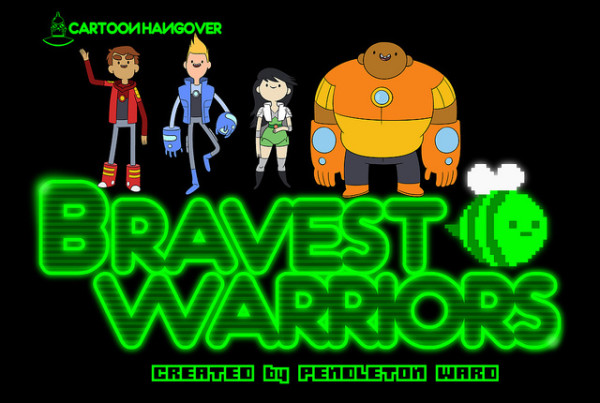 With a lot of content available from Cartoon Hangover there should be lots to come for a very long time.

With the new series only a few weeks old and the third Zelda minitoon already done we’re still awaiting the Pikmin shorts to debut. I think some Animal Crossing ones would be nice. How great would it be if the Japanese Animal Crossing amime one shot was to make its debut on Nintendo Video? Dear Nintendo!

There is so much that could be done with the Nintendo Video application that I hope that Nintendo really embraces what they can do here. Have you watched any of the new shows?