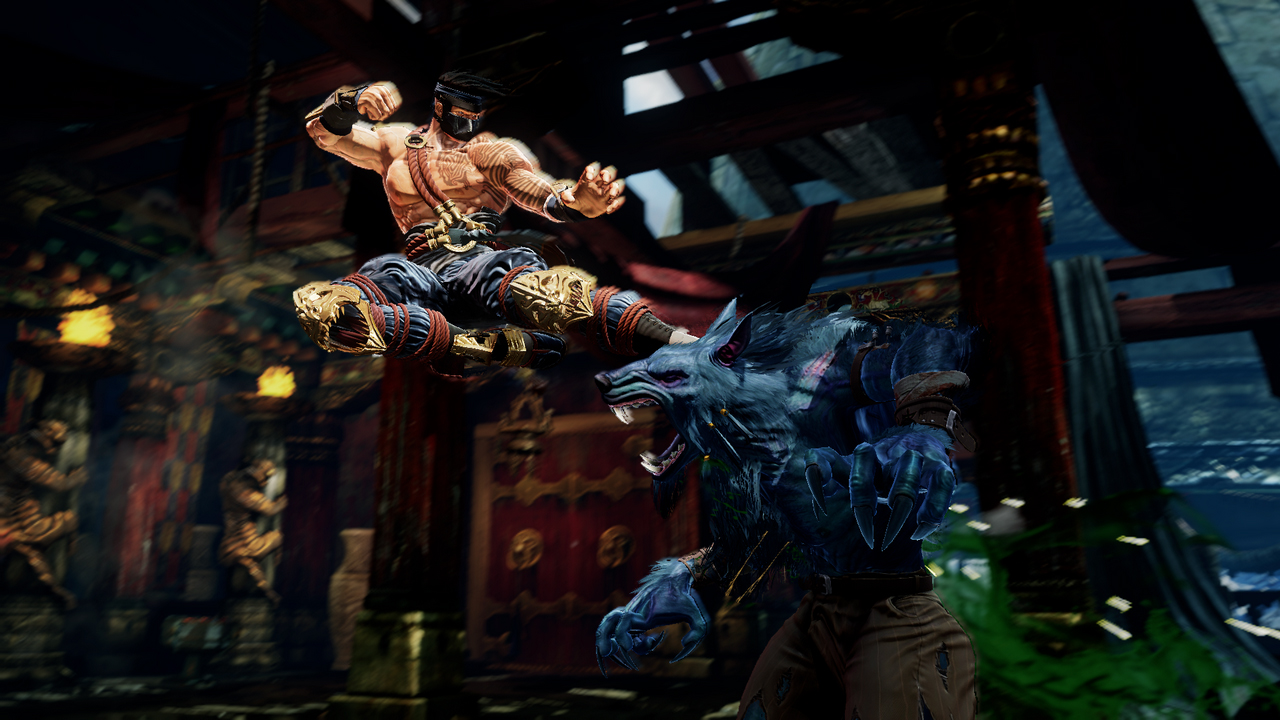 Best Buy was hosting an event over the weekend to get to try the Xbox One. We showed up just at closing time and got to try out Killer Instinct before they wrapped up for the day. To my surprise the reps did know pricing for the characters. For those who don’t know, the new Killer Instinct has a free version which features Jago as the only playable character. Others can be bought seperately or as a bundle. We now know that pricing.

From what we were told, each character will be $5 each. This is intended to give gamers who would only play one or two characters the chance to get the game super cheap. For all of us hardcore gamers, we can purchase a $30 bundle that includes all of the games main characters. Wikipedia lists this bundle as the “Combo Breaker Pack” which contains six launch characters and early access to two more.

This makes more sense than what I heard yesterday however since the “Ultra Edition” was mentioned to me as costing $60 to just get the additional two characters which going by Wikipedia is wrong. I don’t fault the guy, end of the day, probably an unexpected question, things make sense now. Also, what excites me the most is that Wikipedia also lists a playable emulation of the original arcade game as an Ultra Edition bonus! Now THAT would be awesome! The Ultra Edition also comes with eight new costumes and sixteen additional character accessories it seems.

So how did the game play? Quite well actually! Originally we’d picked characters we don’t usually play as, but after I switched over to Sabrewulf I was pulling off high combos and surprising the reps who asked if I’d played the game before. To which I’d responded that I’d only played the originals. I do miss KI a lot and this is exciting news for the Xbox One. I remember days where we all gathered around the arcade machine and made a line of who got to play next. Now we can do that at home and enjoy a new version of the game! All for the price of a regular title it seems!

Do note that we have not confirmed these prices yet, but this does seem plausable. It’s definitely a huge selling point for both the game and the Xbox One itself.