“In order to thwart her nefarious schemes and escape to the real world, the Saints will have to counter her army of gimps and sex-workers, shut down her demented simulation, and make unlikely allies along the way.”

Deep Silver also released details on the next story expansion, titled How the Saints Saved Christmas, which will be released later this year. 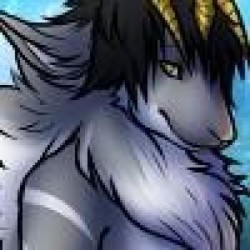