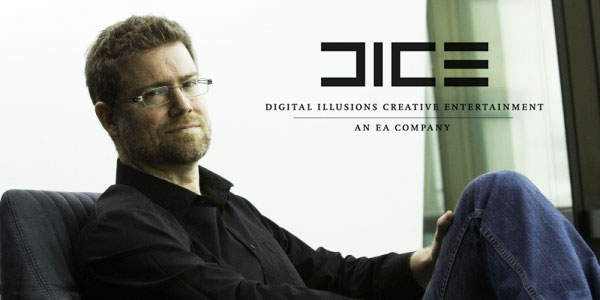 DICE creative director Lars Gustavsson has expressed a deep desire to develop games for Linux in an interview with Polygon.

“We strongly want to get into Linux for a reason … It took Halo for the first Xbox to kick off and go crazy — usually, it takes one killer app or game and then people are more than willing [to adopt it] — it is not hard to get your hands on Linux, for example, it only takes one game that motivates you to go there.”

“I think, even then, customers are getting more and more convenient, so you really need to convince them how they can marry it into their daily lives and make an integral part of their lives.”

Gustavsson stated he was excited for the many different ways people will be able to access and play games in the years to come, noting that DICE has already been using Linux servers for some time now.

“Basically for different ways of accessing customers and giving them possibilities of play, I think it is super exciting …. The only thing I know is that from five or ten years from now gaming and especially how you consume it won’t look like it does today. I do think with streaming services and new input devices and so on, it wouldn’t surprise me if there is less need of hardware and more on demand gaming experience … I think, hopefully, competition usually means a better experience for the customer. I think it is healthy with competition. It is truly welcomed, so that we can have better games in the future. I think that the possibilities are many and I think indies can build for Linux even though [the OS] doesn’t have enormous audience.”

It’s somewhat rare to see bigger companies like DICE speaking so boldly of Indie developers and titles, yet the market seems to be swaying towards embracing Indie, for better or worse, as Sony has done with the Playstation 4. DICE’s next big release, Battlefield 4, is due to release October 29th, 2013, for Microsoft Windows, Playstation 3 & 4, Xbox 360 and Xbox One. There’s currently no word of any Linux support for this particular title.