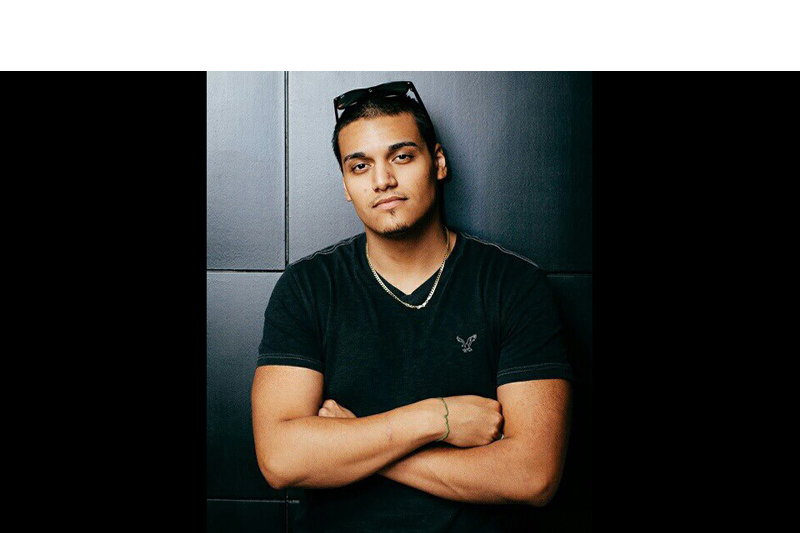 Each week, I’ll be posting interviews where I have had the pleasure of conducting with members of the fighting game community. The interviews will touch upon their history in the FGC, where they got their start, and what they’d like to see from video games in general.

This week’s guest is one of the most festive guys I’ve come to know in the FGC, Joshua Rosa aka RG | JRosa.

JRosa: I am currently sponsored by Revolution Gaming based out of New Jersey.

JRosa: I am mostly known for playing Marvel Vs. Capcom 3 and Injustice: Gods Among Us. I play a whole mess of characters but the characters I’m known for are Morrigan, Dr. Doom, Strider, Wesker, and Spiderman when I’m feeling festive in Marvel. In Injustice it’s Green Lantern, Zod, Sinestro, Black Adam, Batman and of course The Joker. 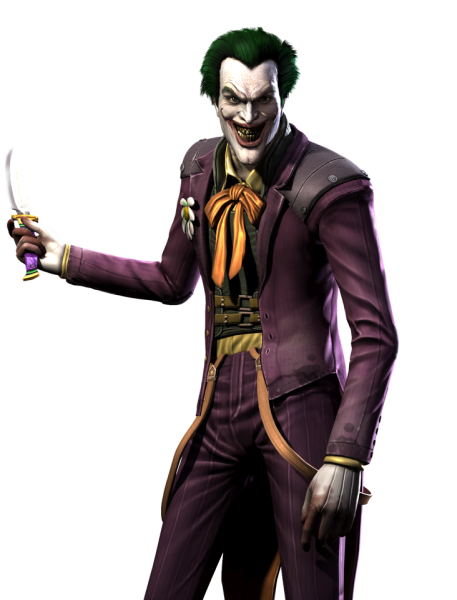 Kash: What make you select those characters you play in Marvel and Injustice?

JRosa: I think the IDEA of online is awesome and if there was a perfect netcode we’d have so many more great players. Unfortunately that’s not the case in reality. Online really does ruin your timing for combos and setups. I’d really advise against playing online before a tournament. Injustice isn’t nearly as bad as Marvel online, and it is still pretty spotty from time to time. GET THOSE OFFLINE CASUALS PEOPLE!!

JRosa: I’m guessing you mean use them in tournament? If I absolutely hate a character i.e. Vergil, I could never ever justify using that character in tournament. I love/like pretty much every character I play. But if we are talking in general, people pick up good characters so that they have an easier road to the top. Don’t blame them, won’t judge someone for wanting to win. That should always be your goal in anything competitive. Don’t see too many Ghost Riders making noise in top 8 at EVO. Jusssst a thought. 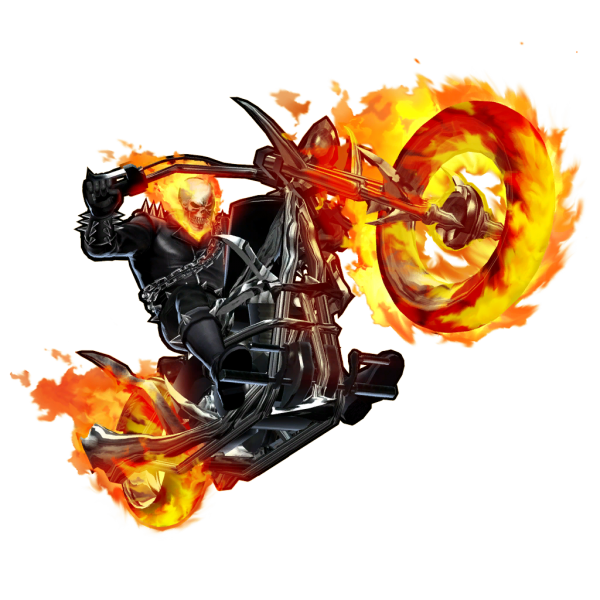 JRosa: Hmm…I feel that as much as the FGC is a family, a lot of us are divided as well. We don’t all sit down and try to achieve one common goal, a lot of it is what I can get for me instead of what I can get for the community as a whole. If we can start working together and maybe clean up a lot of the stigmas FGC is associated with then we can start getting somewhere with the transition into eSports. Until then enjoy the ejaculating penis pics the stream monsters post in the chat.

Kash: When it’s time for patches in fighters, it’s seems there’s never a middle ground. Taking Injustice: Gods Among Us for instance, the game like its predecessor Mortal Kombat 9 is constantly getting patched. The constant cry is to nerf a top character. What is your stand with patching fighting games?

JRosa: Give the game time to grow, let us as fighters discover what is exactly broken about the game then we can fix it accordingly. I’d say 3 months is a good time frame, but you never know when someone will discover something completely game breaking…could be far in a game’s life. Remember when everyone thought Wesker was broken and Vergil sucked? Mhm.

Kash: While it’s currently in talks as something being considered and nothing set in stone, what would you love to see in a patch to Marvel 3? Do you think a patch help bring even more people back/take the game more serious?

JRosa: I have no opinion on a patch. In my opinion there will never be one. Nobody is ever really realistic when it comes to patches anyway, especially in Marvel. A patch will bring nothing but more complaints about what they did wrong to certain characters. I’ve accepted the game for what it is, and deal with it accordingly.

Kash: How difficult do you think it is for a new person to enter the community and feel welcomed from your experiences? Also how open are you for people to come to you for advice, guidance or to play a set?

JRosa: I don’t think it’s difficult to ENTER the community at all. People are generally pretty decent all around. I’m definitely open to people coming to my for advice, I’m down to play anyone and I’m always down to just chat. I’m the most festive person in the FGC after all. 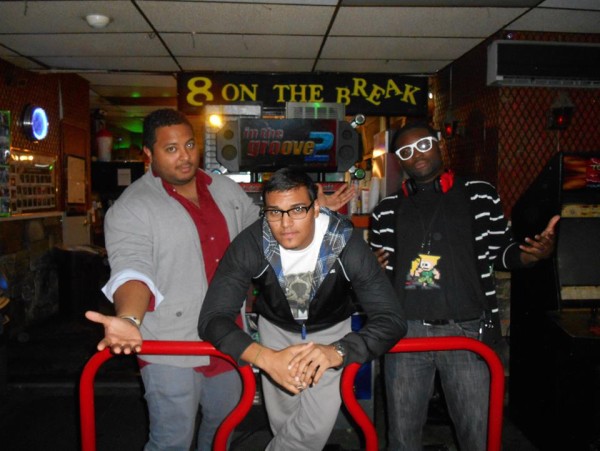 Kash: While it’s something that’s been going on for a while, what’s your take on pot splitting or throwing matches on stream? ? With tournament organizers and streamers vowing to work together to stop that, do you think we’ll see less of it?

JRosa: Pot splitting will be now and forever a part of the community. Throwing matches is one thing, but you can’t tell players what to do what their prize money. That’s why stuff like cool trophies and things besides monetary prizes can be a deterrent from throwing or not caring about matches. I just like to win. 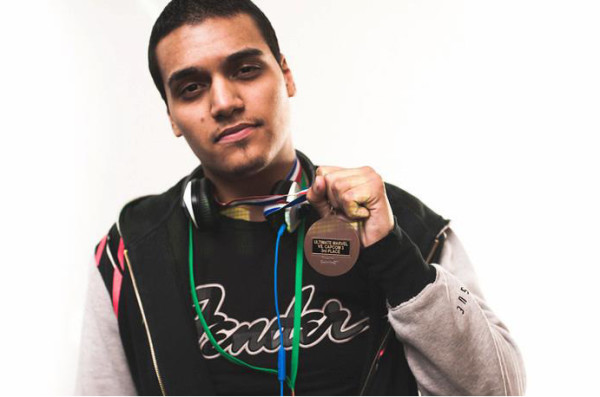 Kash: Have you considered picking up another fighter or are you sticking with just Marvel and Injustice? I know it’s difficult balancing multiple games simultaneously.

JRosa: No other fighters are on my radar. Maybe Ultra Street Fighter 4, but I doubt it. I’m gonna go get lost in GTA V for a month or eight.

Kash: Was there anything at this years E3 that made you scream I need this in my life now whether it was a console or game? 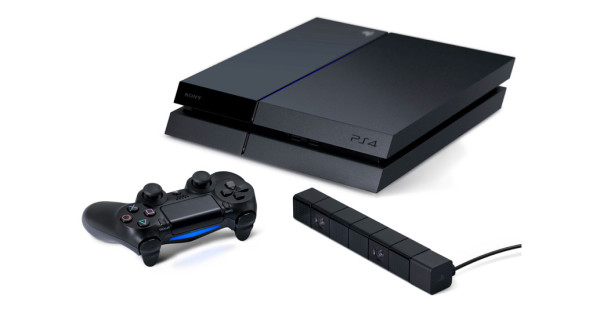 Kash: I heard your opinion on this during E3 week and you voiced an opinion but, how do you feel Killer Instinct will do considering it’s only available on one console and with a small roster of character?

JRosa: I don’t like Killer Instinct. I never did. Doesn’t matter to me.

JRosa: The first thing that comes to my mind is that I’d really love to see Carnage in a Versus series game..I NEED THAT. Besides fighters though, I’d love to see Sam Fisher from the Splinter Cell series switch roles with Snake from the Metal Gear series. Think it would be very interesting. 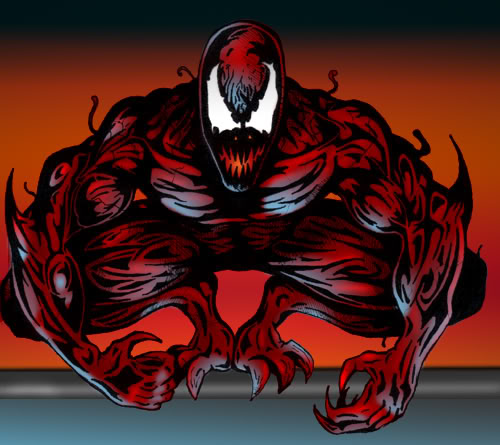 Kash: Super Smash Brothers 3Ds/Wii U revealed to us newcomers in the form of the Villager from Animal Crossing, Wii Fit Trainer from Wii Fit and a guest character, Classic Megaman which we all know from the NES Megaman titles. Seeing how Nintendo can grab any character and turn them into a fighter, is there anyone you’d like for them to add both 1st party or 3rd party?

JRosa: Carnage… 😀 realistically though, Crono from Chrono Trigger…cause why not. 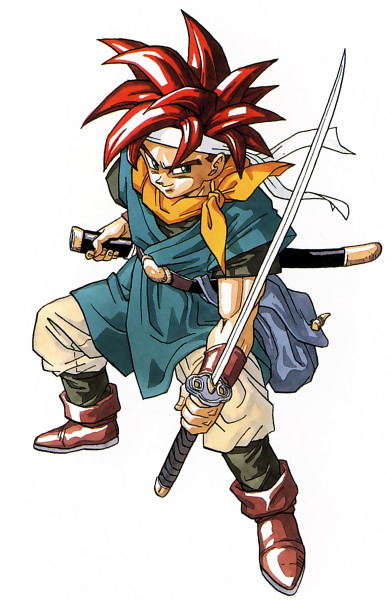 JRosa: TFC, and everything else.

JRosa: I do festive streaming, haven’t in a while but I will bring it back to life soon. The link is twitch.tv/JRosa21

JRosa: Until next time true believers! …I did it again…contact me on the facebooks or the twitters. SEE YA LATER! 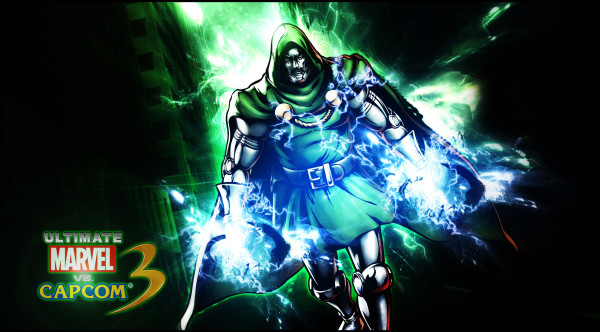