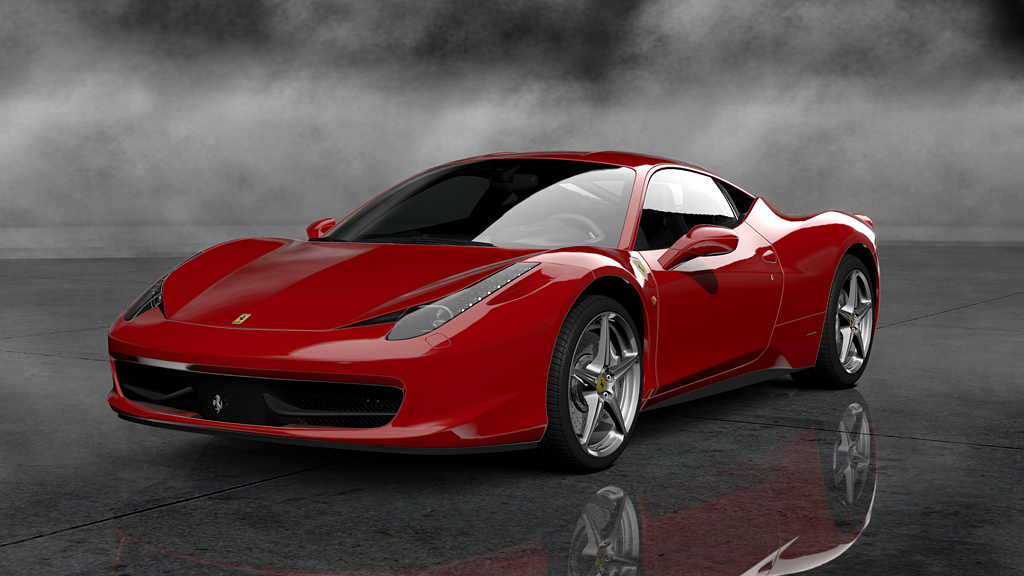 PlayStation 4 might be all the gaming press (us included!) have been talking about these past few months but lest we not forget that the PS3 is still alive and kicking! polyphony digital’s latest racing masterpiece will head to store shelves on December 6th Sony announced during their GamesCom presentation.

We’ve known about Gran Turismo 6 for sometime, as the game was originally hinted at way back in 2011, right after GT5 shipped. It was finally revealed this past May, and while GT5 may bear a passing resemblance to its predecessor, this latest version sports 33 different tracks, 1200 cars and major upgrades to the rendering engine.

Alongside the announcement they also showcased a brand new trailer for the game, which weve included after the jump.