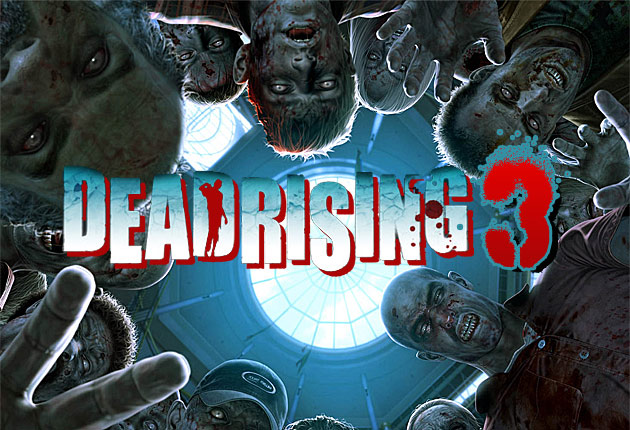 The infected return in Capcom’s Dead Rising 3, announced this afternoon as a launch window exclusive for the Xbox One. I find this a bit surprising considering the fact that Dead Rising 2 and its spin-off Dead Rising 2: Off the Record, were multiplatfom titles released on the PS3 and PC. Then again, the original Dead Rising was an Xbox 360 exclusive during the summer of 2006.

Dead Rising 3 stars Nick Ramos, a survivor of the break out in the city of  Los Perdidos. Other games in the franchise played with the concept of an open world, featuring many different attractions and areas to explore but Dead Rising 3 raises the ante a bit by offering us an entire city to explore, with no load times!

A six minute demonstration was shown on stage at Microsoft’s E3 press conference, featuring Nick Ramos slaughtering dozens of zombies, first using a pistol, then a sub machine gun.  Nick took refuge by breaking open the skylight of an adjacent house, where Capcom showed off the return of combo weapons. Instead of crafting these at designated work benches, Nick is able to create them on the fly. We witnessed him craft a tactical handgun by duct taping a flash light to a pistol, and the classes “saw blade on a stick”, with a little bit of a twist – he stuck the working end of a power saw onto a sledge hammer!

Driving will also play a role in Dead Rising 3, the whole thing ended with an explosive reveal (literally). We don’t want to spoil anything more, just watch the video below.