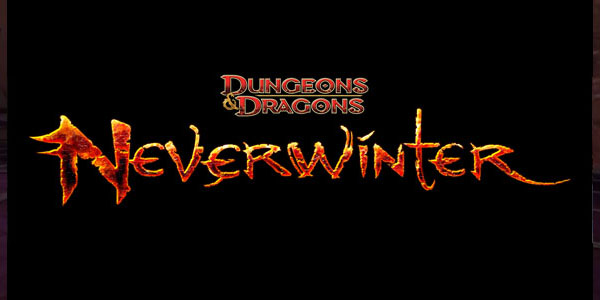 UPDATE: It has been announced that there will be a roll back. Progress made between 5:20 AM and 12:20 PM Pacific Time will be lost to all players. The Neverwinter team does apologize for this and plans to send players a gift for this issue.

In unfortunate news today, Neverwinter has hit it’s first big snag. Due to an exploit it seems the astral diamond exchange and the auction house were taken offline. Currently the ‘shard’ servers for the game are all offline.

This is a big problem to the legitimacy of the game since astral diamonds, one of the games currencies, can not only be used to buy items in the auction house, but also can be exchanged for “Zen”. Zen is the games currency players can purchase for real money. So not only would an exploit allow for purchasing of all auction house goodies, but all zen based purchases as well.

Currently the game remains offline, seemingly since about 3pm EST or earlier. No word on how this will be handled. Fans seem mixed with some wanting a full wipe of characters to maintain the legitimacy of the game itself, and others just want a roll back if anything at all. The question is how big a roll back would be required to correct this exploit?

The Neverwinter team is stating, “To clarify one thing I’ve seen around on Twitter, whatever we ultimately decide to do, a full character wipe will not happen.” That’s definitely a lot of work to look into then. Determining all of the exploit created astral diamonds is quite a task, and it does stand as a credit to Cryptic’s dedication to their players. The easiest route would have been to fix the error, and wipe all characters, I’d imagine at least.