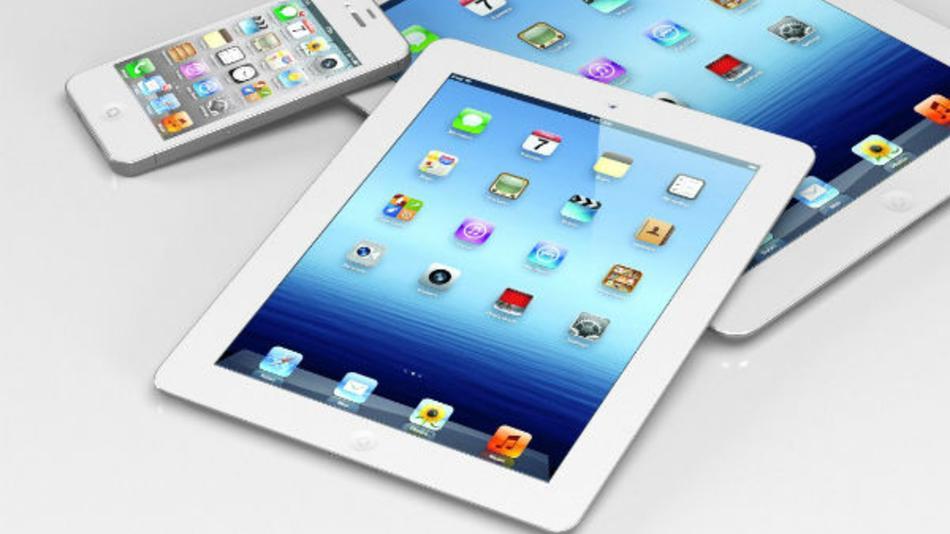 Things have been a little quiet here at Broken Joysticks, and my level of activity has decreased significantly the last few weeks, at least publicly. We’re working on some really exciting stuff, which we’ll be announcing to readers soon, and one of these initiatives is the forthcoming category of Free to Play games here at Broken Joysticks. Before you run to grab your pitchforks and torches to brand Broken Joysticks as a casual site, hear me out.

It is no secret that the industry is changing, mobile has become the go-to platform for indie developers and some AAA publishers and the power of our devices increases year over year. From both a business angle (Broken Joysticks is owned by Broken Joysticks Media) and a journalistic one ignoring this emerging market would be ignorant, if not call our integrity into question. This is why focusing on the free-to-play and the mobile scene makes sense for us.

For the betterment of the discussion I think a partial breakdown of how Broken Joysticks has operated over the past year is in order. If you scan our site’s news or, to more effect our review categories, you might see certain publishers or developers appear several times often repeating. This is because the majority of reviews we have provided over the course of our existence have been provided by publishers. We’re not a large site and our staff is completely volunteer; you’ll see some larger games have been released and we’ve been unable to provide reviews. It is the maintenance of these relationships that keeps the site full of interesting news, hands on exclusives and timely reviews. Gone are the days were established sites are guaranteed copies of the latest games, if a publisher can get 240,000+ impressions from a six minute YouTube video why would they provide a smaller site with a probono copy? It’s this model of business relation that got me thinking…

What if we could provide reviews to our readership in the same timely fashion with rational multi-faceted analysis while operating within our limited budget. Free to Play reviews are an experiment to see if we can show support to the indie/mobile scene while continuing to give you guys a reason to keep coming back. Like other features in the past ( shoutbox for games anyone?), if it is not well received we’ll cease producing F2P reviews. We don’t want to shake up the content you expect from us too much.

Whats the philosophy behind our Free-To-Play Reviews? How about this…

We’ll review any Free-To-Play title provided that it meets the following criteria:

So there you have it, we’re working on some iPad reviews at the moment, look forward to them soon and as always we want to know what you think of this additional content.