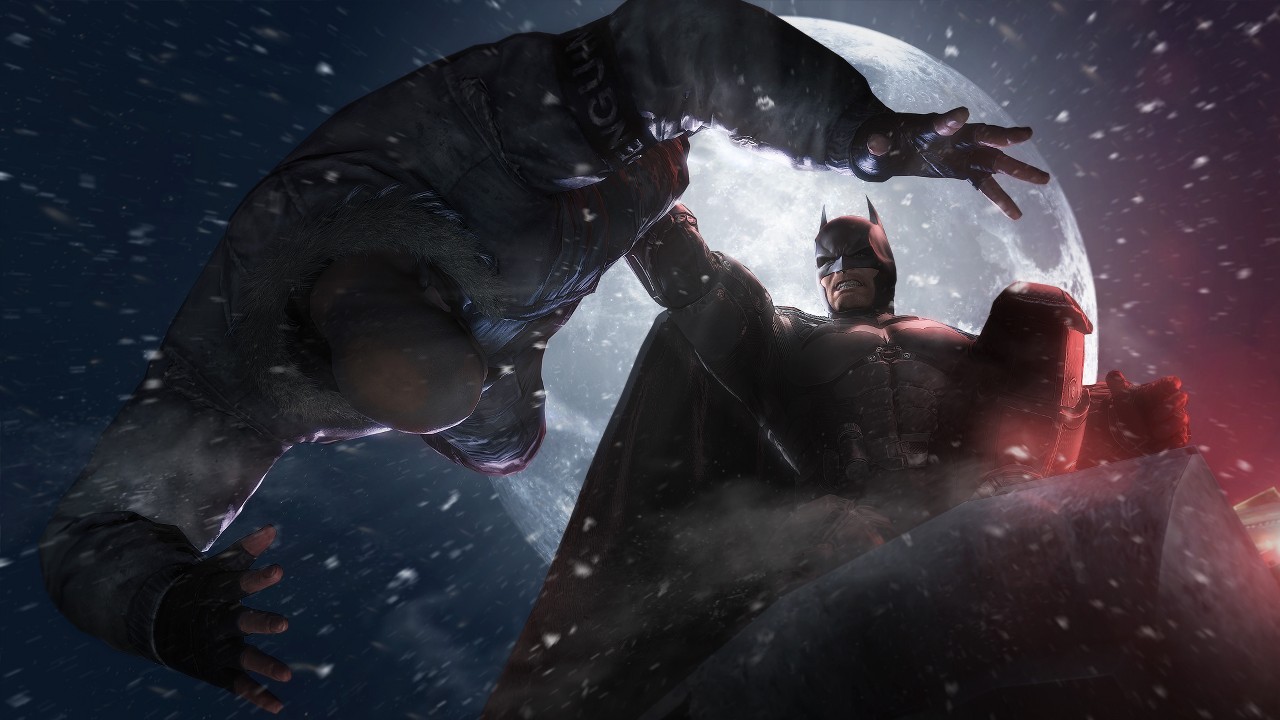 Warner Bros Interactive, publisher of the upcoming Batman: Arkham Origins have released a collection of five brand new screenshots. These new stills give us a glimpse into the world that Warner Bros Montreal is crafting using resources from the original developers Rock Steady.

Gotham swat teams pose for action in a smokey alleyway as the Dark Knight watches from the mist in one screenshot. In another, we see Batman about to square off against the mercenary known as DeathStroke. These screenshots convey a lot of emotion and tension. Make sure to check them all out after the jump.

Batman Arkham Origins will be released for the Nintendo WiiU, PS3 and Xbox 360 this fall. 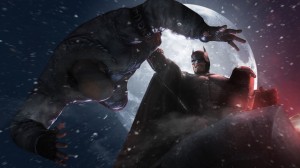 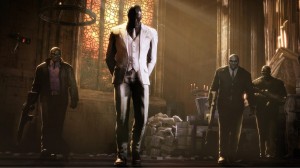 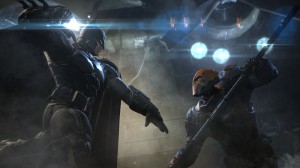 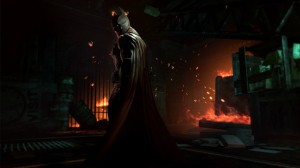 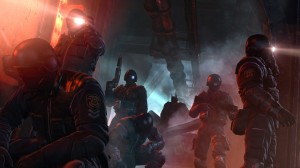