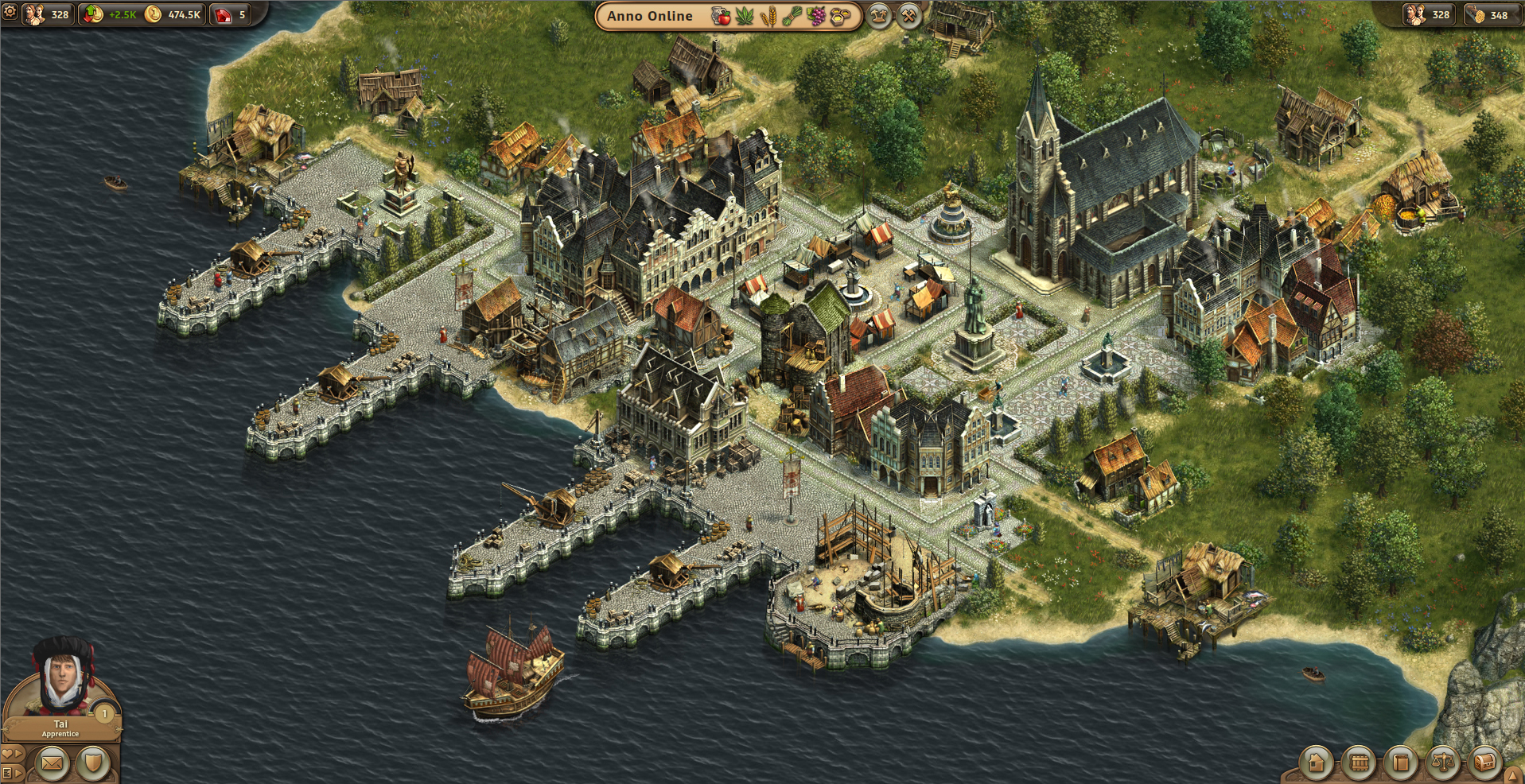 Players have been able to world breathtaking worlds in Ubisoft’s Anno franchise for a number of years and now the publisher is targeting a wider audience with the launch of the closed beta for Anno Online. Now anyone with an internet connection will be able to jump into the strategy action as long as they have a working internet connection and a modern web browser.

Anno Online is based off of Anno 1404, allowing players to experience build and develop medieval cities using a highly detailed economic simulation. Starting out with just two building, a warehouse and harbor, players can trade with others using ships. These trade routes are key to success and comprise the social componet of the game. As your cities build and flurish new inhabitants will move on in and you’ll need to unlock new buildings and capture new islands, to help your community thrive.

Check out the official website to sign up for the closed beta or watch the game’s new trailer after the jump.