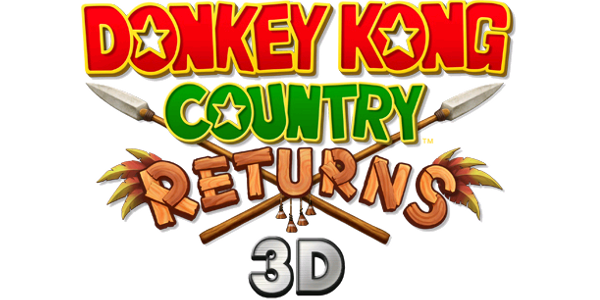 With the 3DS’ focus on casual gameplay the challenge levels of some levels have been made a little easier with some tweaks. Whereas in the origianal Wii title you were given two hearts for Donkey and Diddy Kong, you will have three hearts each in the 3DS title to allow you to take more hits. Another new addition to the game is the addition of a portable DK barrel, allowing you to call upon your partner whenever you choose rather than tossing a DK barrel when not needed, thus wasting it.

Other additions to the game include the green balloon, allowing you to float back up into the action should you fall off the bottom of the screen, and the crash guard, which protects you from up to two crashes when in a rocket cart level.

As I stated before the new mode will be great for those who are gaming on the go or don’t have a lot of time to play at one time. Of course the game can still be played in Original mode, featuring the challenge of the original Wii version. Donkey Kong Country Returns 3D brings contains all 70 challenging levels of the original and will allow players to share their adventure by playing cooperatively with a friend via local wireless, and help each other get past tough spots as they search for lost bananas, puzzle pieces, and hidden secrets.

Donkey Kong Country Returns 3D will be released in retail stores and the Nintendo 3DS eShop on May 24th.