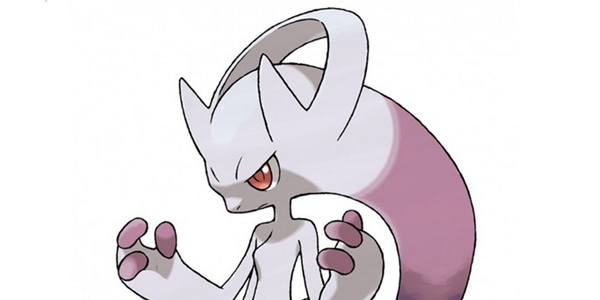 Over the weekend Nintendo unveiled a brand new pokemon for the upcoming Pokemon X & Y, during their weekly “Pokemon Smash” T.V series. This little fella looks an awfully lot like fan favorite Mewtwo, whom of course was one of the last legendary from the original set of 151 Pokemon Unfortunately this newly unveiled monster doesn’t have a name just yet, in fact official details out side of the recently released art work and trailers are scant.

This is pure speculation but I believe Nintendo could take one or two routes with this: I believe that regardless of origin, this monster will be a legendary. In terms of its origin I think that it will be either a new form of MewTwo, similar to the way that Deoxys and Shaman can take multiple forms depending on circumstance, so it would have the same type and ID number as its base form, or it will be a new clone of the original Mew in the vein of MewTwo – meaning that is is a human creation.

Check out the full artwork and brief gameplay trailer released by Nintendo after the jump. 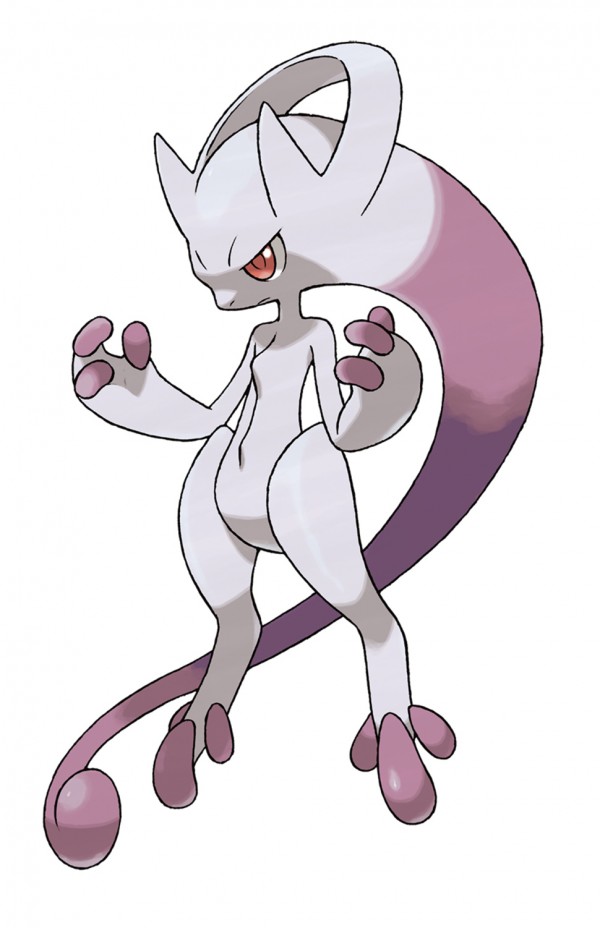