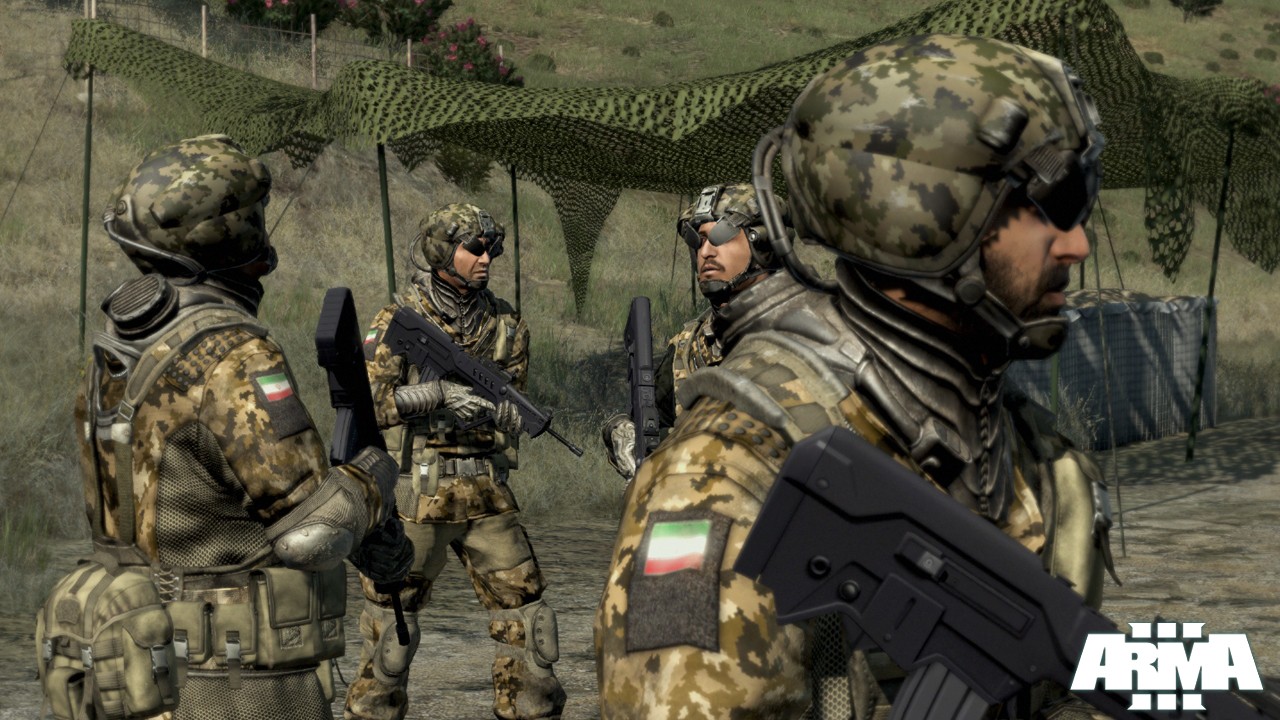 Have you jumped into the Arma III alpha yet? Bohemia Interactive’s latest sandbox multiplayer tactical shooter is available on the Steam Store in an unfinished state, allowing the developer to get crucial feedback before the game goes gold later this year.

The first major update to the alpha build was recently released and it includes updates to helicopter handling, a shortened respawn timer for multiplayer, a new camera option for spectator and a whole host of minor fixes.

By purchasing the Alpha version of Arma III, gamers is able to assist Bohemia Interactive not only hunt for bugs but also suggest gameplay changes and balancing ideas during the game’s development. By purchasing entry into the Alpha you also gain access to the forthcoming beta test stage and of course a digital copy of the final version of the game when it is released during Q3 2013.

The final version of Arma III is expected to include 5 factions, 40 weapons, 20 vehicles, weapon attachments, moding support and more.