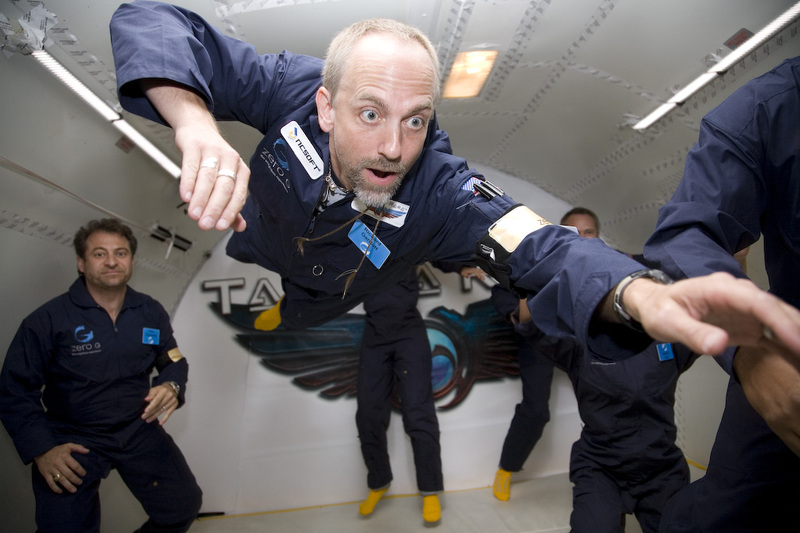 In an interesting interview with PC Gamer, the original king of RPGs Richard Garriot  (A.K.A Lord British) described his views on the majority of game designers. It’s seems Lord British thinks they suck.

“…other than a few exceptions, like Chris Roberts, I’ve met virtually no one in our industry who I think is close to as good a game designer as I am. I’m not saying that because I think I’m so brilliant. What I’m saying is, I think most game designers really just suck, and I think there’s a reason why.”

“… we’re leaning on a lot of designers who get that job because they’re not qualified for the other jobs, rather than that they are really strongly qualified as a designer. It’s really hard to go to school to be a good designer.”

Honestly the whole interview is an interesting read. The Ultima series may have had it’s ups and downs but Richard Garriot is still a very unique and creative developer. Here’s hoping he will once again help revolutionize our industry.