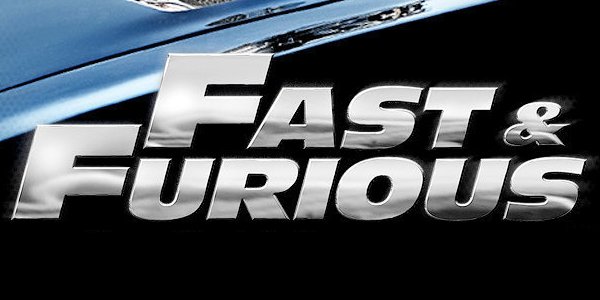 If an EBGames listing is any indication, it appears there may be a Fast & Furious game coming soon titled: Fast & Furious: Showdown. For further proof can be seen from the Australian Classifications Board in a recent listing which states the game is being developed by Firebrand Games and published by Activision. For those unfamiliar with Firebrand games, they have most recently released NASCAR: Unleashed.

In addition, they have also had their hand in on the Need For Speed franchise as well as GRID.  EBGames describes on their website that Fast & Furious: Showdown is

“In Fast and Furious nature, it’s all about the crew. Every mission is played cooperatively, either with a friend or A.I.

“Heists, hijacks and shootouts combine in a storyline that ties events from Fast 5 and earlier movies to the upcoming Fast 6 movie.”