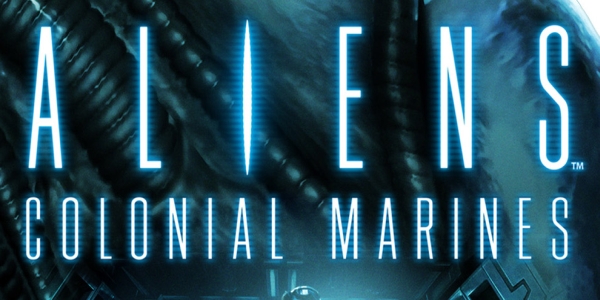 …but it still won’t change that Metacritic score, unfortunately for Gearbox and Aliens fans. Probably one of the worst received games in recent times, Aliens: Colonial Marines certainly has had a dismal start. But at least Gearbox is still supporting the game through updates/patches.

Read on for the list of patches that rolled out today on Xbox 360 (PS3/PC will be released at a later, unspecified date)

Campaign
– Addressed some issues that could cause improper warping for co-op players.
– Various tweaks to address instances where NPC characters would not always properly navigate to objectives.
– Added safeguards to prevent players from using a weapon in the weapons-suppressed portion of “One Bullet.”
– Modified Bella and Reid’s behavior in “No Hope in Hadley’s” to prevent them from spawning at the wrong point.

Versus
– Fixed issues that could clients to report inaccurate results and statistics.
– Addressed instances where a map would appear to “pop in” when loading into a new match.
– Addressed an issue that was could cause stutter when opening the multiplayer scoreboard.
– Switching profiles while in a lobby now returns players to the title screen immediately.
– Multiplayer teams should now correctly auto-balance between rounds.
– New Xeno appearance customization added.

Nothing has been said about the “save file erasing glitch” that has affected numerous players. Will these fixes soften the wound for those of you playing Aliens: Colonial Marines or have you moved on to better things?