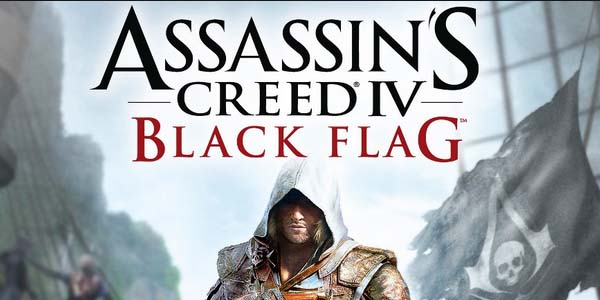 The next entry the annual Assassin’s Creed franchise will be a full fledged numbered sequel. Unveiled on Ubisoft’s facebook page the game is titled Assassin’s Creed IV: Black Flag and the reveal image conveys very clearly that the game will revolve around piracy in some fashion.

It is unknown if the game will star AC III’s Connor or if the game features a new protagonist, but the protagonist’s clothing is awfully similar to Connor’s garb. Also given the end of the AC III, it will be interesting how sections that take place in the future work out (without spoiling anything major).

No word on platforms or a release date but it is safe to assume that the game will be available on PS3, Xbox 360 and PC this fall at the very least. Surely Ubisoft is working on a high performance PS4 port, right guys?

The full reveal of Assassin’s Creed IV: Black Flag is scheduled to take place on March 4th at 7PM EST. Check out the reveal poster after the jump. 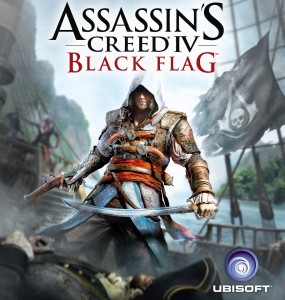