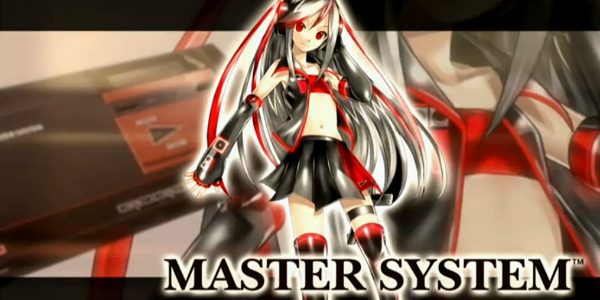 The first “Segakko 13” pack will contain personified images based on Sega’s home consoles. All thirteen such consoles are represented and artist Kei has turned all of the consoles into ‘anime girls.’

Also other veteran illustrators in the anime industry, including Total Eclipse character designer Yumiko Hara, will be coming up with designs for twelve more characters based on Sega’s arcade boards. These will be released for a second set of cards.

From what the post says it is only confirmed for a Japanese release at this point, which will come alongside Samurai & Dragons‘s third season of content updates in Japan on February 1st. No American release has been mentioned as of yet.