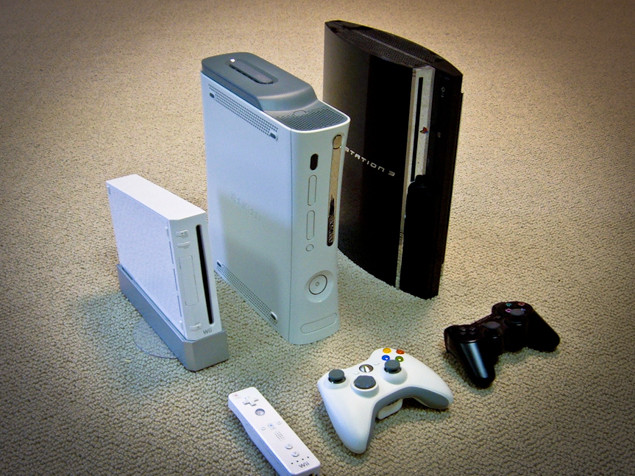 We are reviewing the policy and have conducted some surveys and held discussions with other ministries on the possibility of opening up the game console market. However, since the ban was issued by seven ministries more than a decade ago, we will need approval from all parties to lift it.

The reason behind the ban in the first place was due to fears that video game consoles can cause harm to the physical and mental development of young children. To this extent they had banned manufacturing, sales and import of games back in 2000. Nintendo, Microsoft and Sony had made separate attempts to enter the market officially but failed. Should the ban finally be lifted, it would literally turn into an arms race as to which of the three major names can control this new market. While these reports have been denied by Chinese officials, both Nintendo and Sony have seen an increase in shares on their stocks.