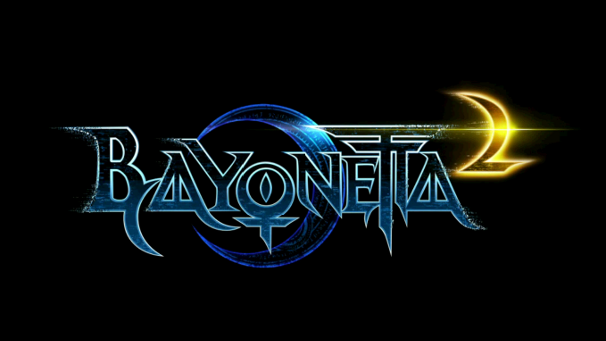 While Iwata couldn’t give much detail to the in development project, he stated that the project is developing well and then showed off a video from the developers.

Platinum Games stated in the video that they wanted to make a game that maximizes the potential of the Wii U and also ups the ante.

The game, from Platinum Games, Sega and Nintendo, has no firm release date. Check out a video of the presentation from Nintendo below.