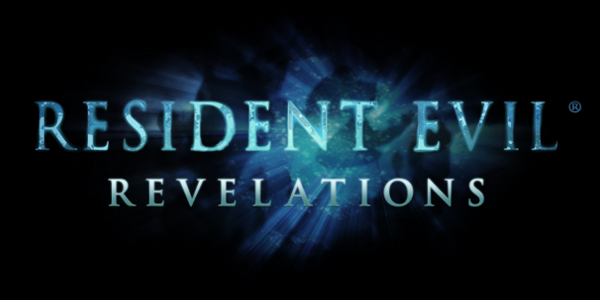 Capcom confirmed today that Resident Evil Revelations is making the jump to home consoles in May. The game will be released at retail stores for the Xbox 360, PlayStation 3, Windows PC and Nintendo Wii U across North America on May 21st and Europe on May 24th 2013.

The title will also be made available for digital download on the same date on PS3 and PC. The PlayStation 3 game will retail for $49.99 and PC for $39.99. Details surrounding release date and pricing for digital versions for 360 and Wii U are expected to be announced at a later date.

The game will be upgraded for an HD release with enhanced lighting effects and an immersive sound experience.

The home console version will also have additional content including a new enemy, extra difficulty mode and improvements to Raid Mode such as new weapons, skill sets and the opportunity to play as Hunk and other characters from the series. 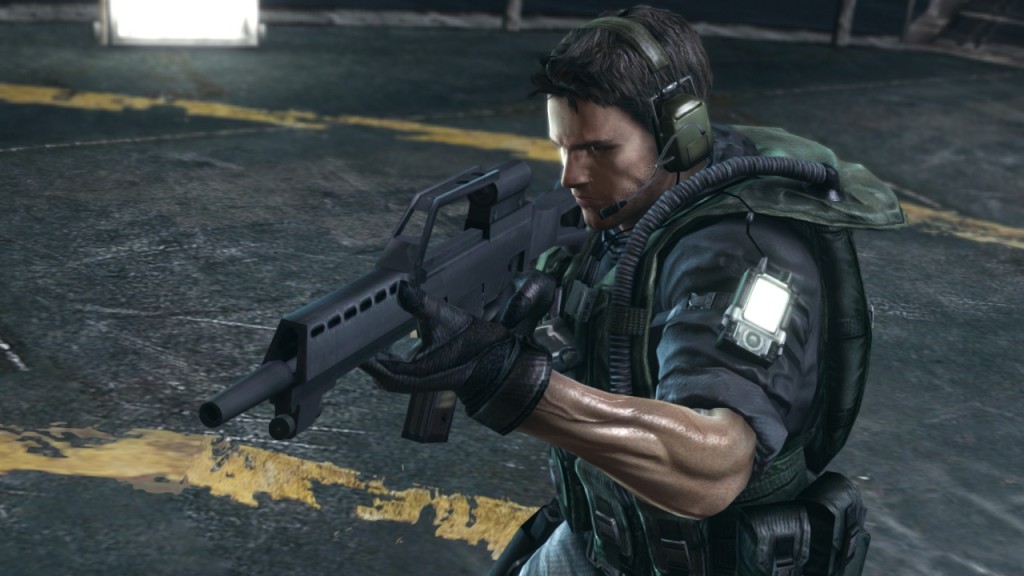 The critically acclaimed survival horror title takes players back to the events that took place between Resident Evil 4 and Resident Evil 5 and reveals the truth about the T-Abyss virus.

The action begins on board a supposedly abandoned cruise ship, the ‘Queen Zenobia’, where horrors lurk around every corner, before players head for the mainland and the devastated city of Terragrigia. With limited ammo and weapons available the race is on to survive the horror of Resident Evil Revelations.

Players can pre-register on Residentevil.net from January 24th to gain early access to Resident Evil Revelations themed content with further information about online events to be revealed closer to launch.