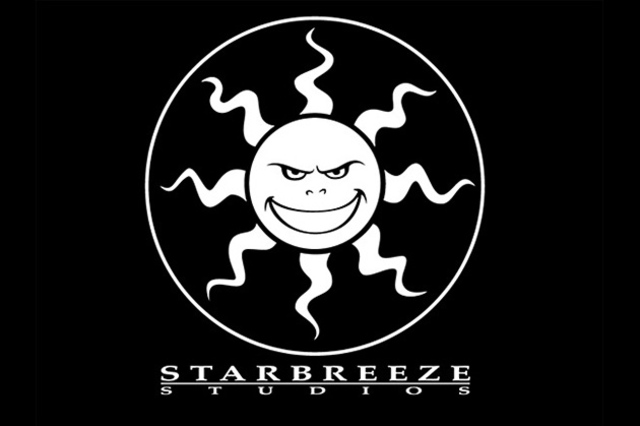 T0day Swedish developer Starbreeze Studios has announced that they are working on a co-op Sci-fi FPS that will define the future for them – or so their website states.  Very few details are known about Storm, except that it is a Sci-fi co-op FPS that is being developed “behind closed doors” and that it is “a long-term project.” A lone image has been posted on the company’s official website. 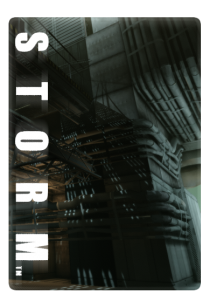 I’m hoping for Starbreeze to make some magic as they did all those many years ago with games like The Darknessand their take on The Chronicles Of Riddickfranchise. Those two games made me fall in love with Starbreeze. While I personally didn’t get a chance to pick up their most recent game, Syndicate, it didn’t fair to well with the critics – falling in at an average 74/100 on Metacritic.

As more details become available be sure to stay tuned here!

I hope Stormdoesn’t “make or break” the Starbreeze Studio as so many other studios have been going through financial woes. On the bright side, they do have Brothers: A Tale Of Two Sons to hold them over for a while.