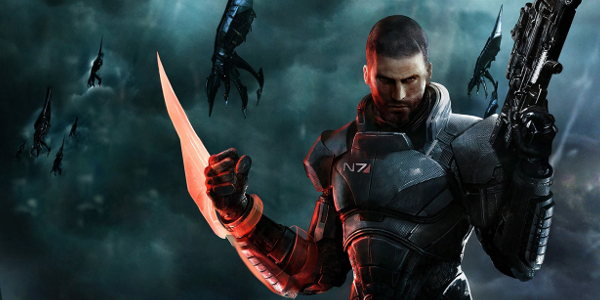 Editor’s note: Staff at Broken Joysticks will be sharing their top five games, or game related stories, from 2012 throughout the week. We’re continuing the feature with the top five from our editor, kashhoward.

For me, 2012 was a year with many games I anticipated releasing to great success, and some falling short due to various choices. Since I’m always playing fighters, it’s less common for me to purchase the newest games. While I had to omit some games that I never got to play from my list, here are my top five games of 2012. 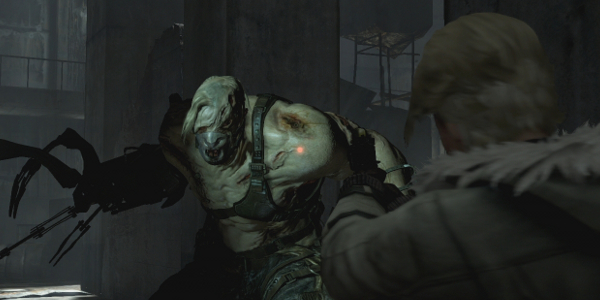 This game was crucified when it was released. I think I was probably one of the few people not to tear into it all that badly. The main issue Capcom needs to deal with is that while Resident Evil 4, 5, and 6 are okay games, they aren’t the survival horror games they should be, like its older brothers Resident Evil 0, 1, 2, Nemesis and Code Veronica. Resident Evil 6 briefly touched on the end of Resident Evil 5 by confirming the death of Wesker in Chris’ story, but no mention for any of the three other people in the chopper with him at the end. All three new playable characters were interesting  and I hope they return down the road (except the one that died). For me, this game is always going to be story driven and I wonder what the next chapter of the Resident Evil series will have in store. 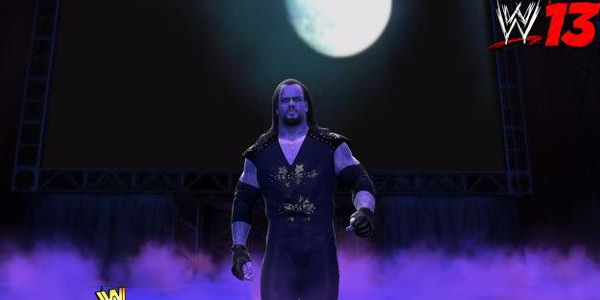 THQ has really stepped up and started to take in fan feedback with each release. They do about three to four surveys between releases to find out what’s good and what’s bad about the current game; what new feature should be added; and what needs tweaking. I clearly saw all of my suggestions in WWE ’13. Universe gives you more control than in the previous two versions by allowing you to set a brand any day except Sundays. I could have four main shows, two minor shows, and a pay-per-view each week if I felt like it. The previous WWE games had different story modes called Road to Wrestlemania, and in WWE ’13 they’re no more rehashes; this time WWE ’13 takes us back to the Attitude Era, which occurred from ’92-98. With THQ’s recent filing for bankruptcy, the future of the series after WWE ’14 (which apparently will still be fine) is on hold.

I wondered what could they possibly do for these games that would warrant a re-release. The game is set two years after Black and White, kinda how Gold and Silver took place three years after Red and Blue. You start at the opposite side of the Unova world, three new gym leaders replace previous ones, new champion, semi-new villains. All that you would expect along with new features, like the memory link which can connect to your previous version and unlock more side quests; Pokemon battles; and memories pertaining to the previous main character you controlled. While most of the new Pokemon designs are lacking, this was one of the better handheld games I played this year. 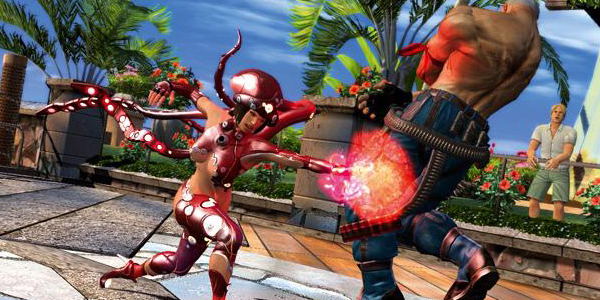 As a fan of fighting games, I know how important it is to get new players to play a fighter, especially when casual gamers usually avoid fighters. Namco Bandai did a lot to try and get new players to try their game. Besides the standard training mode all fighters have that no casual person would use, they included the Fight Lab, which acted as a story mode to learn the basics of Tekken Tag Tournament 2, which is rare in fighters. 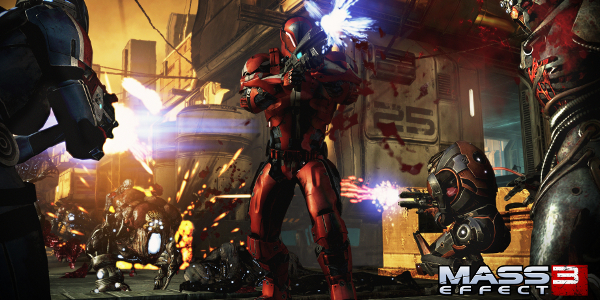 The final game in the trilogy of Commander Shepard and crew. I know a lot of people were disappointed with the ending for this game (so much they had to remake the ending to please people), but my experience for the game was set from the moment I started. Thinking back to everything “my” Shepard had done in the previous games, I wasn’t going into this game thinking it will be a simple, happy story. I knew there would be losses of certain characters, which would be based on how much or how little I had resolved or accomplished, and still overall I loved the game. I finally got around to beating the Omega DLC the other day, and I can see why they decided to make the side story DLC, as who really cares if Aria got Omega back–the Reapers are coming to destroy everything.