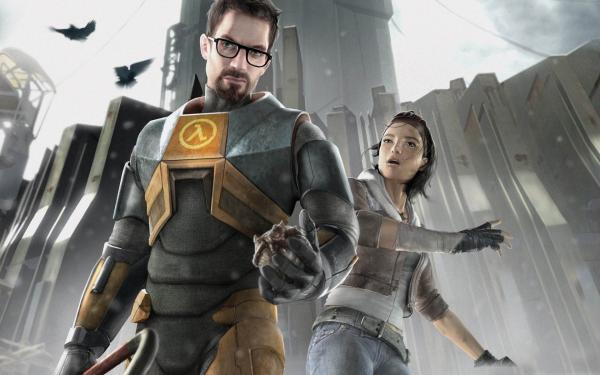 Did you know that Valve once worked with Dishonored developers Arkane on an expansion for Half Life 2 titled Return To Ravenholm? The project was cancelled over four years ago and was only acknowledged  by Valve staff last January, but we may have finally  got our first look at the cancelled project thanks to the folks at Valvetime. We haven’t had any solid details on the project, well ever, and even this brief glimpse comes with the caveat that there is no way to confirm if these screenshots are legit.

These screenshots have been taken from an early prototype build of Return to Ravenholm, kotaku postulates. The assets in these screensshots look like a mixture of new cotent, namely environments, created for the unreleased expansion combined with elements from the original retail build of Half Life 2, namely weapon models and heads up display design. ValveTime asserts that these are from a cancelled “Episode 4”, but there is no real way to verify that as “Return to Ravenholm” could have taken place any time during the Half Life 2 timeline. Perhaps the game took a Half Life Blue Shift approach and starred a character who isn’t Gordon Freeman. I think playing one of the resistance fighters would have kicked ass!

None of these details bring us closer to the mythical Episode 3 but they do confirm that Valve was working with an outside developer on extra content for Half Life 2 at some point. The current leading rumor is that Episode 3 has become a full game and will be the debut of the Source 2 engine built for next generation hardware. Here’s hoping that is the case because if Valve decided not to pursue external developers working on expansions, we hope the crowbar is  back with the original team instead of being placed in cyro-stasis.

Check out a few of the images below: 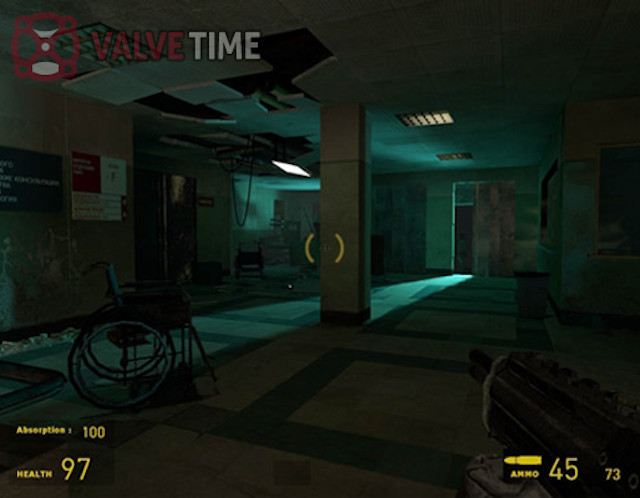 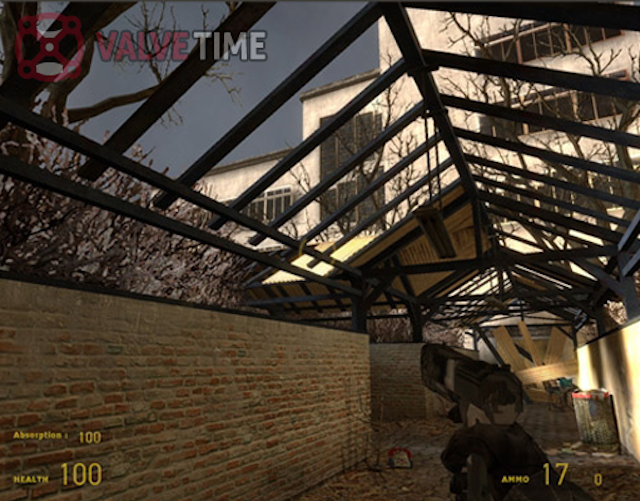 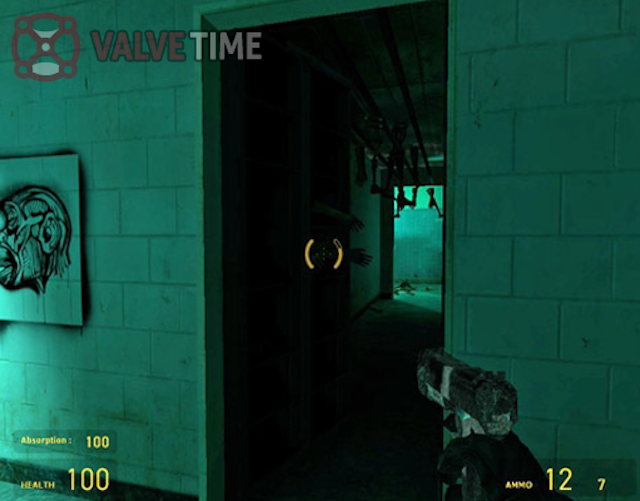