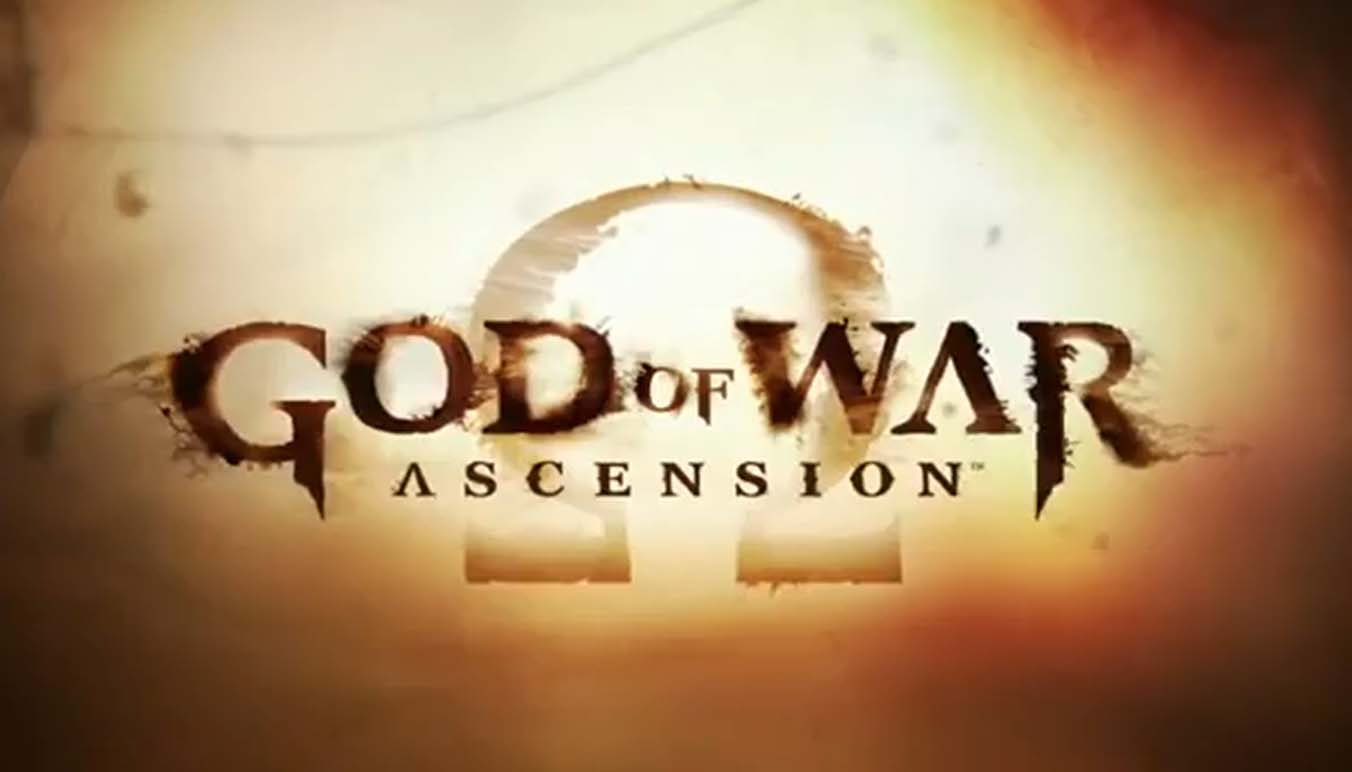 If you’re a Playstation Plus member it is not just free games that you will get to enjoy early next year. The multiplayer beta version of God of War Ascension will hit the PlayStation store next month but those of you who completed the Rise of the Warrior social game earlier in the year will be able to jump in on the gore filled madness on December 16th.

God of War Ascension was announced at this year’s E3 expo and brings multiplayer to the series for the first time in its five game history. Developed by series creators Sony’s Santa Monica Studios this entry shakes things up a bit by featuring a single player story that has a revised weapon system and a “prompt-less combat” which does away with the traditional quick time events in favor of a more button mashy configuration.

The beta will feature two modes – Team Favor of the Gods and Free for All Favor of the Gods. You earn points via kills, opening chests or holding certain objectives. The full game will be available on March 12th 2013 in North America.