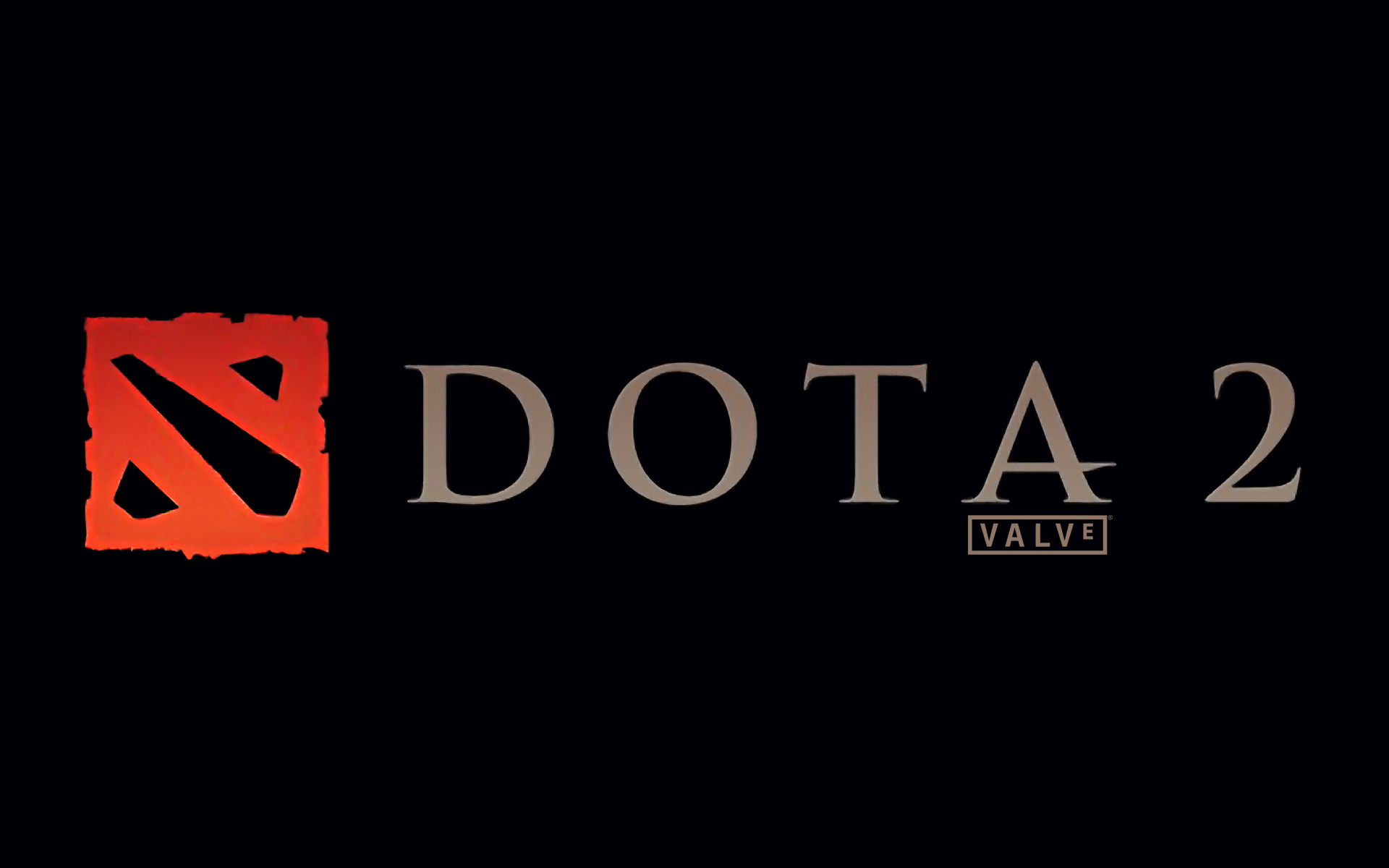 Dota 2, Valve’s upcoming free to play MOBA game has been in closed beta for a while. According to Kotaku we could be enjoying the game on the next generation of tablets if a quote from Gabe Newell is spot on.

Valve tried to get the game running on some current tablets but they weren’t up to the job. Mr.Newell speculates that tablets of the not so distant future will have the horsepower to make Dota 2 run smoothly in the palms of your hands.

“We were working on getting Dota 2 running on some tablets .. That ended up being kind of a disappointment. But the good news is that tablets are getting faster very quickly, so I think we’ll get the kind of performance we want and other game developers want in the near future.”

I wonder what kind of hardware they are testing it on. Perhaps they are using the ipad 4, that is certainly one of the more powerful tablets out there. Then again there is always the quadcore Asus Transformer as well if they are playing with android. We’ll just have to wait and see if this project comes to fruition. Valve is known for playing with various ideas, even if they never pan into commercial products.