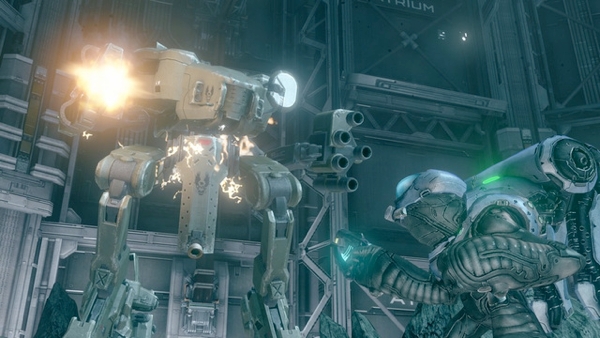 Halo 4’s Spartan Ops mode adds to the game’s narrative via downloadable episodes and the next 5 episodes will be released starting  January 21st , Microsoft Announced on Friday. 343i isn’t following the COD formula of new DLC every few months. Instead, by the end of February all five remaining episodes  of season one for Spartan Ops will be available on Xbox Live.

We’ll see if Microsoft decides to release a second season of ops. Chances are this is a surefire thing, considering we do not know if a Halo title will be released in the Fall of 2013. Of course, there is the rumor that Microsoft is secretly planning a remake of Halo 2 to be unveiled at the next E3.

We will post the trailer for the next episode of Halo 4: Spartan Ops when it becomes available. Feel free to share your thoughts in the comments below.