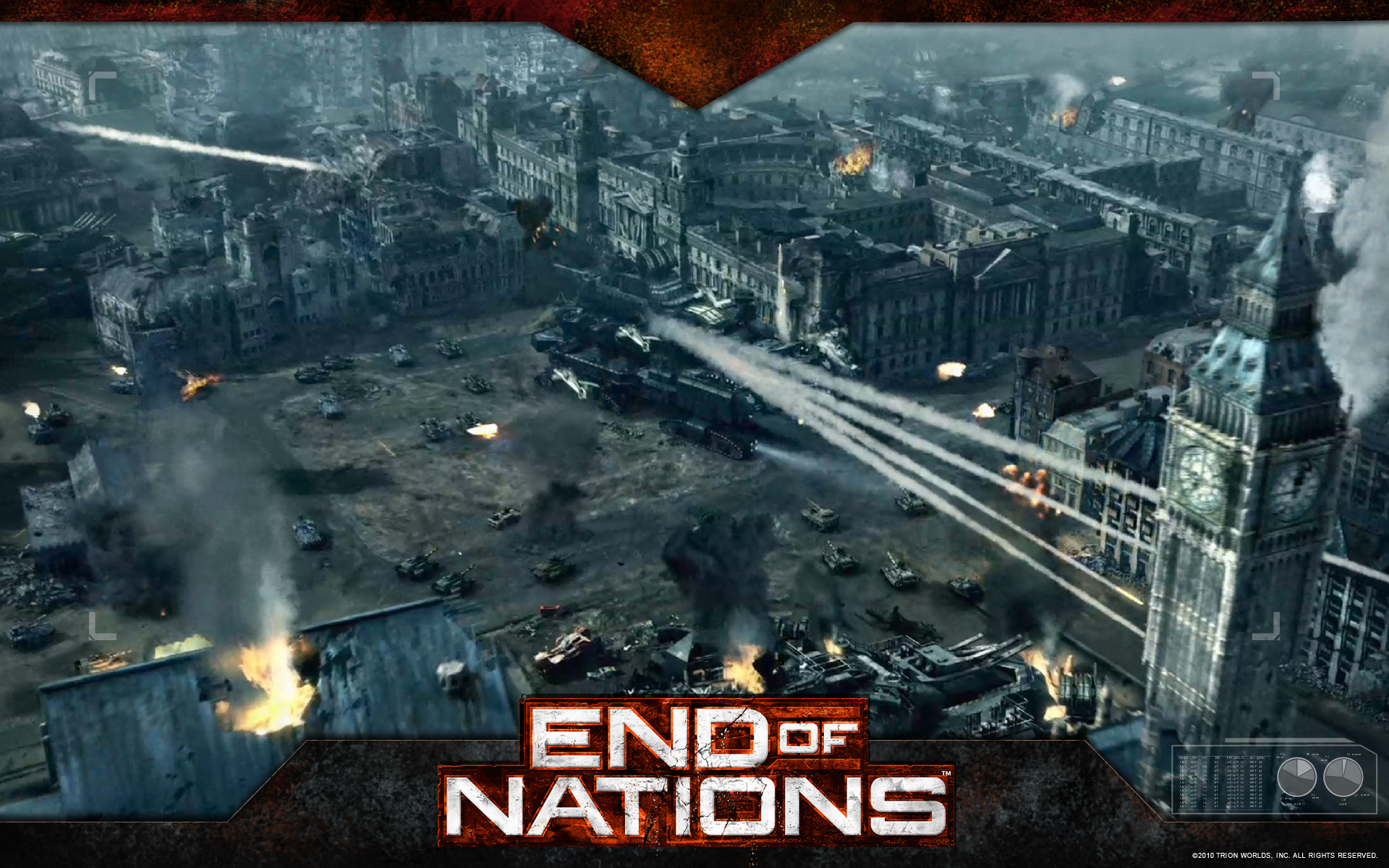 Things are not looking good for developer Petroglyph Games and their latest RTS offering End of Nations. After going into a limited closed beta earlier this fall development on the game seems to have halted with the studio reportedly laying off 30 employees from its Las Vegas office.

This sad news comes on the heels of two other announcements that transpired these past few weeks. Frist the publisher of the game, Trion Worlds, refunded any purchasers of the game’s beta access pass and now the developer has closed the official forums section for the game. Currently the next beta stress test of End of Nations is scheduled for some time in 2013.

Given their pedigree it’s kind of surprising that Petroglyph just couldn’t get things right with this one. Granted no one else has attempted an MMORTS but when your staff’s resumes include the Westwood era Command & Conquer series and 2005’s spectacular and underrated Star Wars: Empires At War you’ve done something right. Then again Universe at War didn’t exactly set the world on fire when it was release in 2007 either.