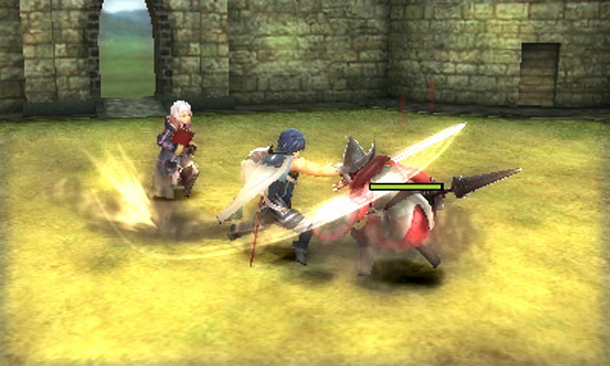 Great news for North American fans of the Fire Emblem series, Fire Emblem Awakening for the Nintendo 3DS will be released next spring. You’ll be able to get your portable tactical RPG itch scratched on February 4th 2013 according to Kotaku.

Fire Emblem Awakening is the first entry in the franchise on Nintendo’s next gen handheld and was released on the 3DS this past April in Japan. New features return alongside innovations introduced in previous games including the ability to team up with ally characters for joint attacks and the inclusion of player created characters that can be customized.