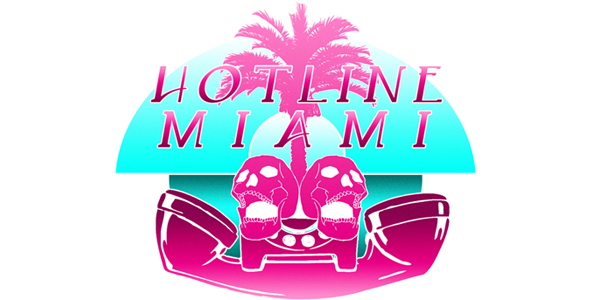 Jonatan Söderström, creator of Hotline Miami has confirmed there will be a Hotline Miami 2. Earlier this week he tweeted, “Working while listening to the sweet tunes of a preliminary Hotline Miami 2 soundtrack that we’ve put together during the weekend.” Sounds like a productive Black Friday weekend indeed!

In an interview with Eurogamer, Jonatan revealed more about the sequel. Originally DLC for the first game was planned, but it was decided instead to be made into a full fledged sequel. He did also note however that they only have general ideas for the second game, and the team is still working on fixing Hotline Miami.

Our own Aaron Chados loved the original and you can check out his review here.