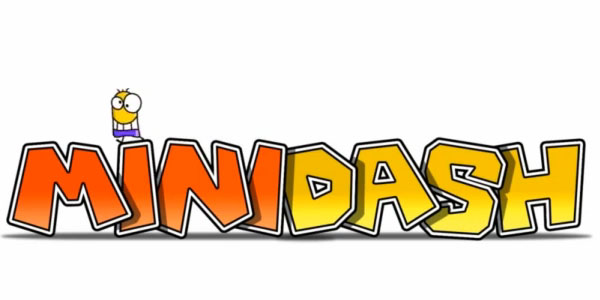 A new platformer by Chillingo LTD. has just been released yesterday named Mini Dash. Chillingo is one of the early developers on the iPhone platform and a publisher of even more content. They are no stranger to touch screen gaming and operate as a studio inside the EA Mobile development family. Read on to learn about Mini Dash! 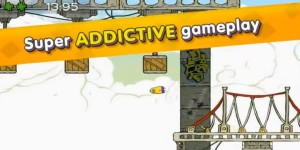 Mini Dash boasts 150+ levels of platforming action which seem to have you double jumping and sticking to the sides of walls along your way to avoid enemies and spikes. The game goes for $1.29 on iTunes app store. Including bonus worlds and seven unlockable characters it looks like there is a lot to do for the low asking price! Take a look at the launch trailer below.