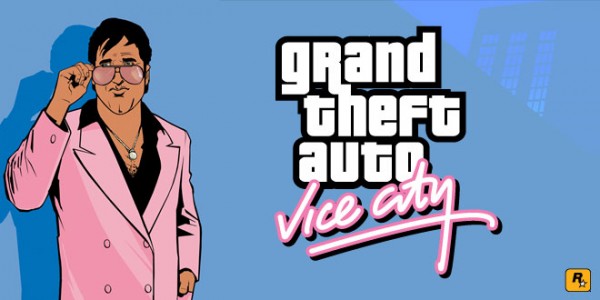 The glitz and the glamor of the 1980’s are coming back! This time it’s your mobile device that will be getting the fun. Grand Theft Auto: Vice City 10th Anniversary has been announced by Rockstar Games and will be available for your iOS and Android mobile phones.

It’s has been 10 years since we began to explore the riches and scum of the city of Vice and now players will be able to relive the magic all over again, 10 years later. Rockstar Games has announced that players will be getting a lot of cool treats in addition to the game such as: never before seen artwork and a series of commemorative assets both new and old to fans of the game.

Additionally, Rockstar has announced that players will be able to buy limited edition collectable promotional items will be available via the Rockstar Games Warehouse with some of the items just being plain all given away via online contests!

No price or release date has been announced at this time, but we’re sure to have something new in the coming weeks. 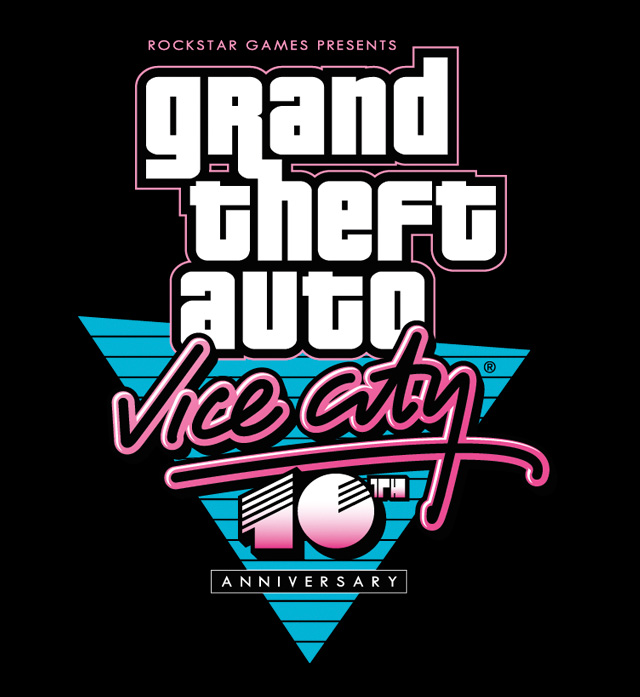