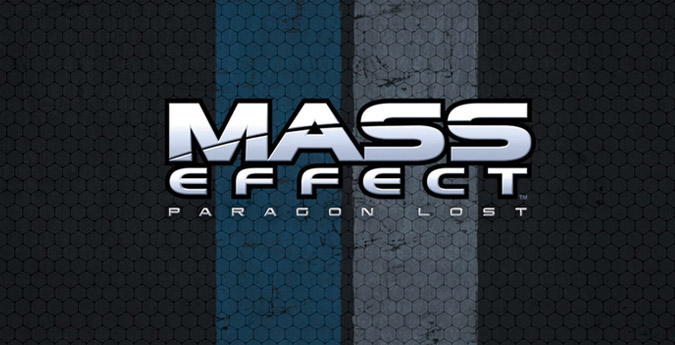 For fans who love continuum (I’m one of them) Bioware,  FUNimation, T.O Entertainment and Production I.G have partnered together to make an anime based off the ever popular Mass Effect franchise titled Mass Effect: Paragon Lost.

So where does this story take place in the Mass Effect world? Here is the official description with all the details:

“Mass Effect: Paragon Lost is the prequel to the highly-anticipated Mass Effect 3 and follows the early career of Alliance Marine, James Vega. Vega leads an elite Special Forces squad into battle against a mysterious alien threat known as The Collectors. Stationed at a colony in a remote star system, Vega and his soldiers must protect the civilians from a ruthless invasion determined to capture the population for unknown purposes. Learn more about the Mass Effect universe with an unprecedented glimpse into the haunted past of Mass Effect’s newest hero! “

Mass Effect: Paragon Lost will be available December 28th, 2012 on Blu-ray & DVD. You can find other details on the official website here.