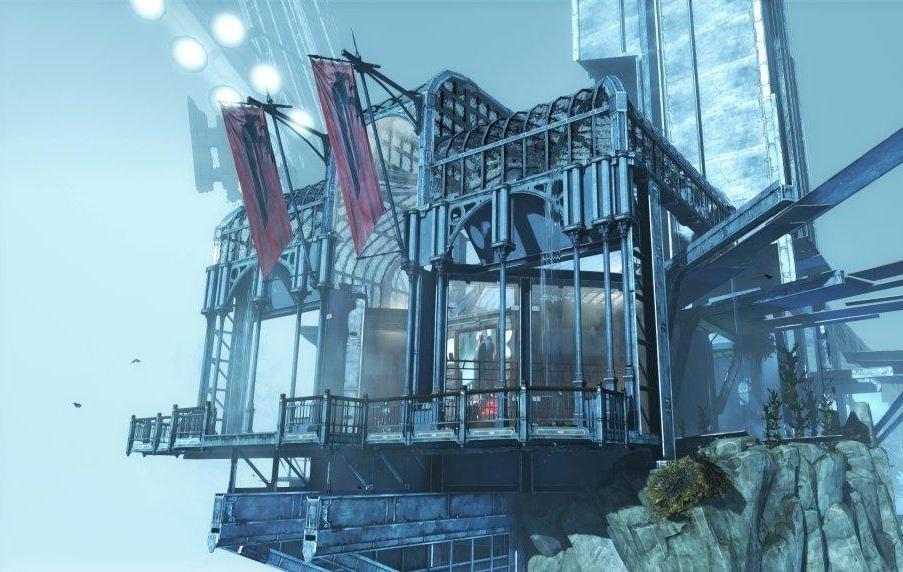 The first of three planned DLC for the well received Dishonored is titled ‘Dunwall City Trials’. The Dunwall City Trials has been give a tentative release date of December with no exact date to pin it down to and will be priced at 400 MSP (or $4.99).

The Dunwall City Trials will offer: “ten distinct trials await challengers,” says the blurb, “including an arena battle against waves of enemy AI, a gravity-defying run of drop assassinations, and a race against the clock. ”

“Dunwall City Trials also features a whole new set of achievements and trophies as well as a global online leaderboard that will establish the greatest assassins for each challenge.”

In addition to the Dunwall City Trails DLC, the other two DLC will be story-driven and released sometime in 2013.  The second DLC will put you in the shoes of Daud, the leader of a group of supernatural assassins.

“Make your way through new Dunwall locales and discover Daud’s own set of weapons, powers and gadgets in this story-driven campaign. How you play and the choices you make will impact the final outcome…”

Story-driven content? Heck yes please! If you haven’t picked up Dishonored yet and are still hanging on the fence about it, check out our review here. I’m really enjoying it a lot, it’s one of the best new IP’s to come out this generation.