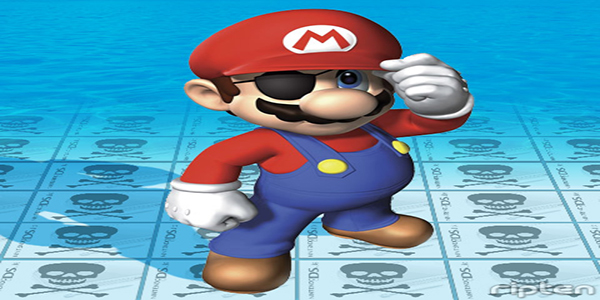 Just in case you thought Nintendo wasn’t doing anything about piracy, here’s some proof: A UK man was charged with selling counterfeit Nintendo games. 41-year-old Justin Success Brooks was finally brought down by an investigation conducted by Nintendo and UK Interactive Entertainment. From 2009 to 2011, Brooks managed to make about 600,000 Euros (or $962,000), by selling several DS, DSi, and Wii games.

So, we have two counts of fraudulent trading, two counts of supplying an article to use in fraud, two counts of unauthorized possession of goods bearing a trademark, and one count of unauthorized use of a trademark. Brooks has already pled guilty to every charge, and he’s currently awaiting his punishment, on November 9, while on bail. I’m thinking the lesson here is to stay in school, and take up an actual job. Why risk being caught, and losing all of the money you made (plus jail time), when you can make money legitimately and feel proud?

Check out the Croydon Guardian for the full scoop.