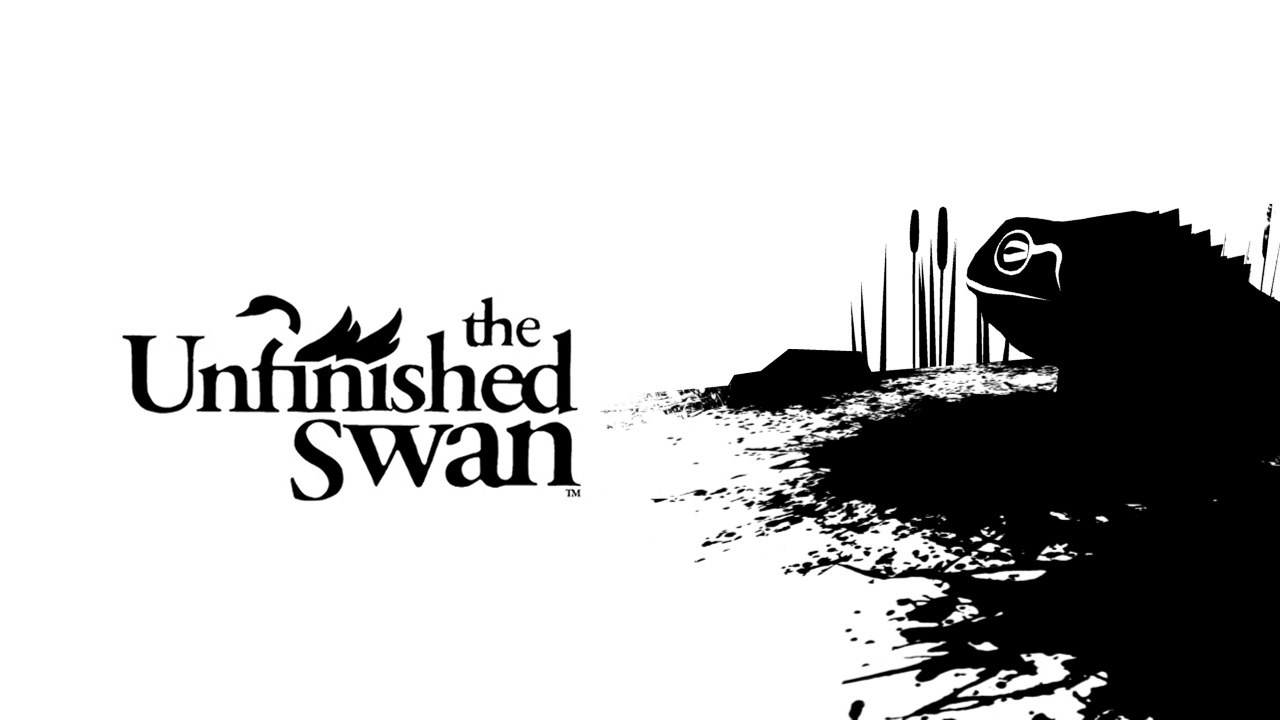 To refesh your memory, The Unfinished Swan was an indie game which was briefly mentioned in a few different game conferences from developers Giant Sparrow. You control a boy named Monroe in a entirely white space environment and he is chasing after a swan that escaped a painting his missing mom left him. Equipped with a paint gun, he can use it to paint the world black to reveal the geometry of the world to navigate.

Sony confirmed that the release date of the game will be October 23rd on the PlayStation Network but for PS Plus subscribers, they will have early access to the game on October 16th. Whether you are a PS Plus subscriber or not however, the price will still be around 15 dollars. With this announcement, Sony has released a developer diary.