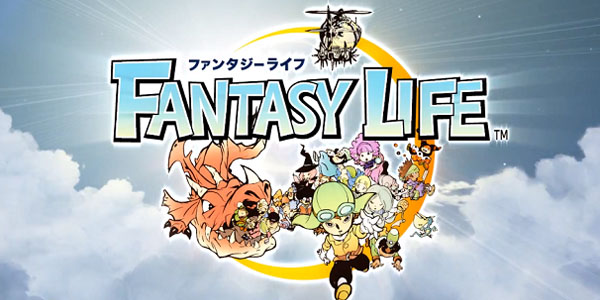 Level 5 showed off a new trailer to their upcoming game Fantasy Life today at the Tokyo Game Show. The game, which began development three years ago for the Nintendo DS, will finally be released in December for the 3DS.

This game is not just a simulation of living in a small town but is an action RPG with a larger world. Not only can you create your own character with a custom character creator, but you can explore and battle creatures in a greater story.

Having not had the oppertunity for a hands on of the game I don’t know a lot of the specifics of the game, but the game seems to include a combination of adventuring, crafting, exploration and customization. I am excited for this game to make it’s way across the Pacific and really hope that it does.

Unfortunatly at this time the game hasn’t been given a release date outside of Japan, but hopefully it will make it to these shores.

Level 5 will be releasing Fantasy Life in Japan on December 27th, 2012.