When the original Prototype came out a few years ago, it brought one of the most bloodiest games out on gaming platforms to date. The game was featured around a guy named Alex Mercer and was a researcher for project Blacklight. When he found out the bad things that were happening with his research, he decides to go out on his own to try to stop the threat. However, things go wrong and now he’s a walking mutant bent on destroying the the corporation and government that made him this way. 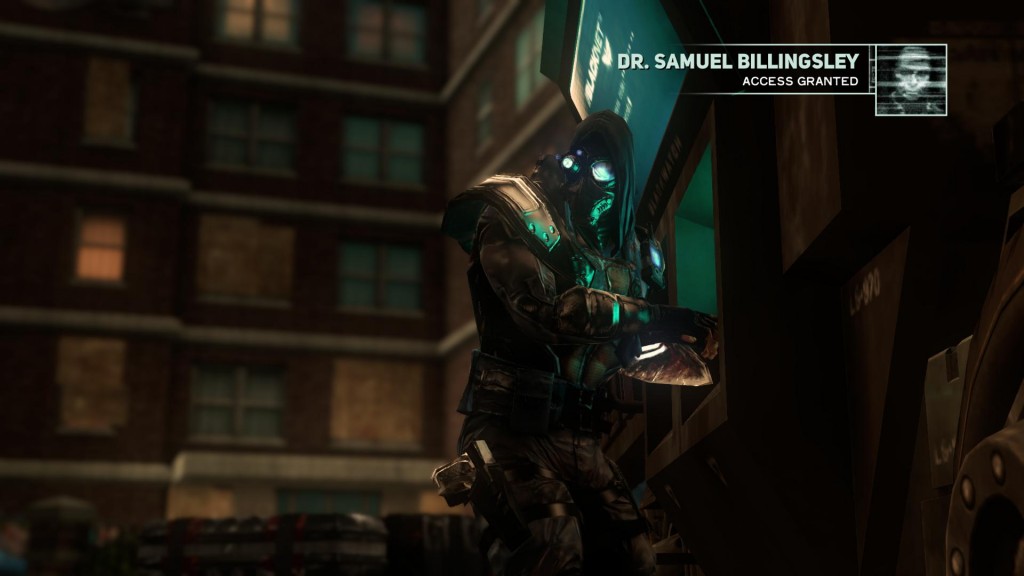 Fast forward to a couple of years later. The whole city is almost contaminated and Mercer is still on the loose. This is when you first meet James Heller, a solider that runs into Alex Mercer during a military operation. After they clash, Mercer enlists the help of Heller, but of course, Heller has his wits about him and doesn’t offer. What sets these chain of events will haunt Heller and the rest of his family all through out the game.

As Heller, you are now in control of what you look like. Just like the first game, you are able to take apart members of the normal and terrified public and “eat” one of them to give you more a tactical advantage. As James Heller, you will be able would be pretty much whatever you want in the city. If that means your want to blow up a car if you want to take over a human you can take over human it’s that easy. James Heller also has a lot of the same arsenal that Mercer had in the original game. You will be able to jump higher and longer by leveling up your character by doing missions and other side events. Certain upgrades are more passive than most and will not require additional upgrades. 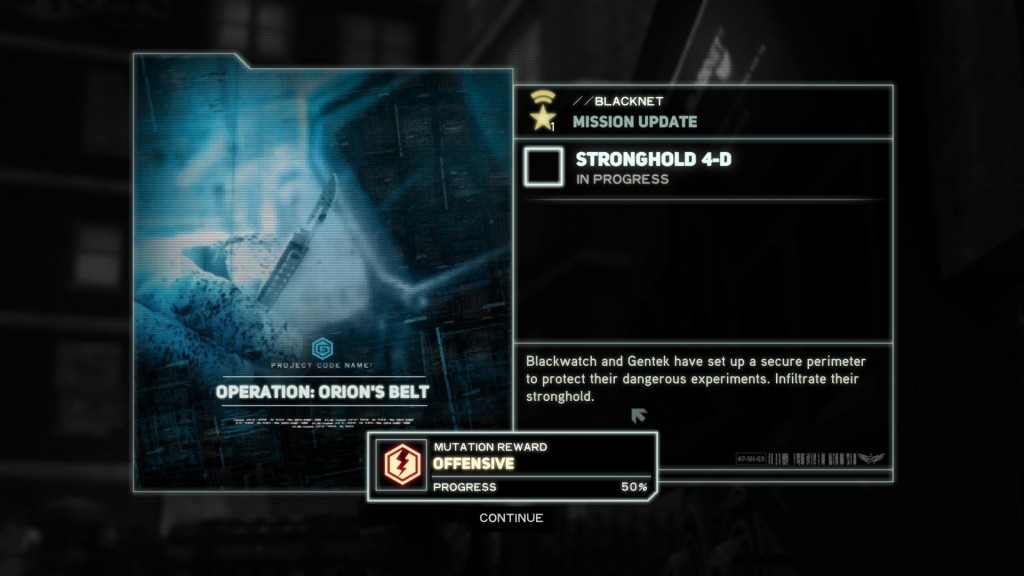 The game looks like the original game. This is both good and bad. The models and animations are improved, but I felt that James Heller was a bit stiff coming out of some animations, such as the jumping animation. What makes the look of the game bad, however, is that…it’s still the same city and its still the same look. It has a very limited scheme of colors ranging from: red to brown to black. Some other colors like blues, greens and yellows are scarce at best.

The voice acting is just as you would expect from an Activision title. Cornell Womack (Far Cry, Transformers: Revenge of the Fallen) does a great job of showing emotion as James Heller. However, I was shocked to realize that Alex Mercer is now voiced by Darryl Kurylo (Diablo III, Brutal Legend). This isn’t a bad thing is the least as both actors do a great job of portraying the characters as Alex is now the bad game in the game as he wasn’t before.

All in all Prototype 2 is a great game. If you’re interested in seeing what has happened to New York in the near three year absence of this game, you’re in for a real treat. However, at the same time, there really isn’t much for you to do after you beat the game. I’d suggest renting this one, because there is something to like, but not something you would want to put in your video game collection.