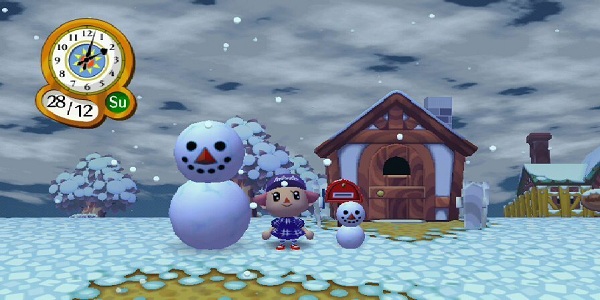 Not without it’s great selection of game, the 3DS has been missing it’s own installment of what has brought Nintendo great success over the years. Via Twitter yesterday, @NintendoAmerica gave some insight of the release of the 3DS title teasing; “Animal Crossing is launching for Nintendo #3DS during the first half of 2013!”.

Japan was fortunate to get a more accurate release date during this week’s Nintendo Direct webcast announcing that it will come out on November 8th of this year.Calling it Animal Crossing Jump Out for the eastern release, there has been no mention of that being the North American release name.

I don’t mind waiting it out, I’ll be spending my time with Street Fighter 4 on my 3DS for a while.