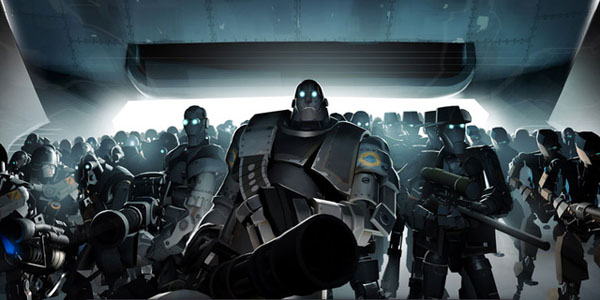 Released on August 15th, Team Fortress 2 now has a co-op mode allowing players to take on waves of robots! With at least one new map and new achievements, the added mode features robots based on the games classes. At the end of each wave you’ll be able to upgrade your character’s abilities and weapons.

Team Fortress 2 is Valves hit classic that is now even free to play on Steam! Released in 2007 it still holds true to being a fan favourite. I’ve seen lots of cosplayers giving the different classes a go, lets see how many of the robotic versions make the convention scene now!