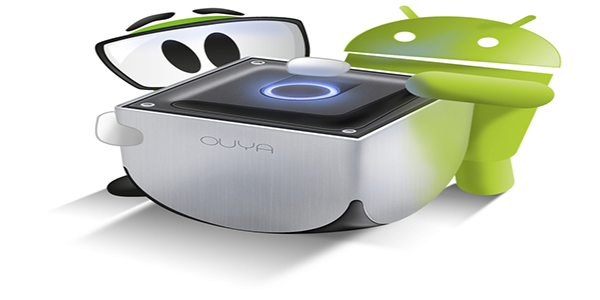 The $99 Ouya is really small; it looks like it could fit into the palm of your hand. One of the few images released today on the console’s Kickstarter page happened to give away the Android-powered console’s shape and size. It basically looks like a small black-and-white GameCube (well, sort of, anyway). Don’t laugh the Ouya off just yet though, because some new features that were also revealed today might just tickle your fancy.

XBMC is a well-regarded open source media player, and the people behind it have decided to support the Ouya. If you want XBMC, but not in English, that’s fine, because it supports over 40 different languages. In addition to having XBMC on board, Ouya is also partnering with TuneIn, a free radio service that boasts over 70,000 different stations and two million on-demand programs. People from all across the world can listen to news, sports, and music.