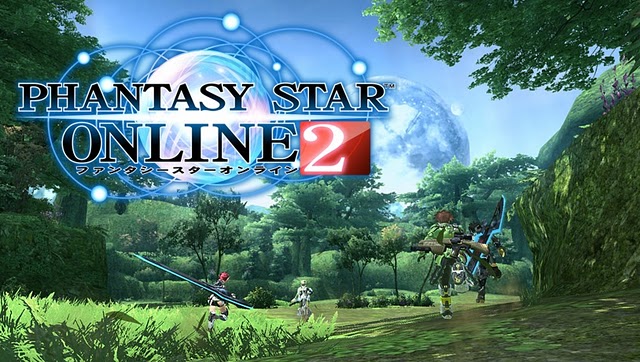 Sad news for anyone trying to connect to Phantasy Star Online 2, SEGA Japan has decided to limit access to the nation of Japan. That means that the 1000s of North American and European players, members of our staff included, are no longer able to access the game from this point forward. It looks like those of us outside of the land of the rising sun will have to wait until 2013 to get a taste of that sweet free to play Phantasy Star Online action.

SEGA’s updated terms of service forbids users from connecting to the game using either an internet connection located outside of Japan or a proxy within the country. No exact reason was stated in the terms of service but it could be because foreign players are believed to be behind a string of hacks, including the removal of Non Player Characters.

The terms of service as translated by Kotaku reads:

What is your take on this ban? Will it deter you from trying the North American launch, scheduled for 2013? Let us know in the comments.